Venues for Hire in Norwich

Big Venue Book has found five venues within 4.3 miles of Norwich which have function rooms and event space available to hire for both private and corporate events of up to 600 people attending. Simply add one or more venues to your shortlist and send an enquiry to receive a detailed quotation prepared by the professional event managers based at each venue. If you're planning a corporate event and on a tight deadline why not 'Ask the Experts'? Our team are on hand to help you find the perfect venue for your next event. 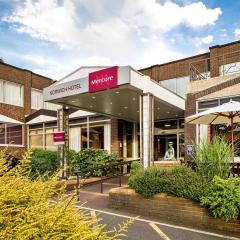 This smart 4-star hotel sits on the outskirts of the vibrant city of Norwich in Norfolk with 10 flexible function rooms, which are ideal for seminars, conferences and presentations. They are well equipped… 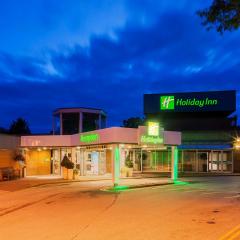 This smart modern hotel sits on the outskirts of the bustling city of Norwich in Norfolk, just a 10-minute drive from the city centre. The hotel offers 4 flexible meeting rooms accommodating up to 150… 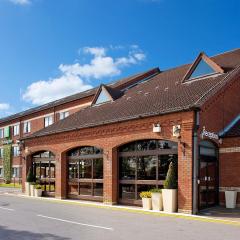 In a convenient location next to Norwich International Airport, the recently refurbished Holiday Inn Norwich is ideally based for the business traveller and offers excellent conference and meeting facilities… 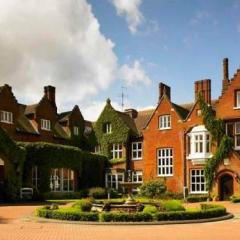 Historic country elegance meets classic styling and modern amenities in this charming 16th century country hotel; an impressive and outstanding venue for your corporate event. Located in the heart of the… 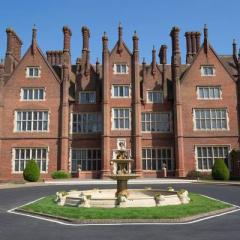 4 star Dunton Hall is set in 150 acres of traditional English parkland and offers award winning facilities for corporate events for up to 300 delegates in a stunning setting in the heart of Norfolk. Built… 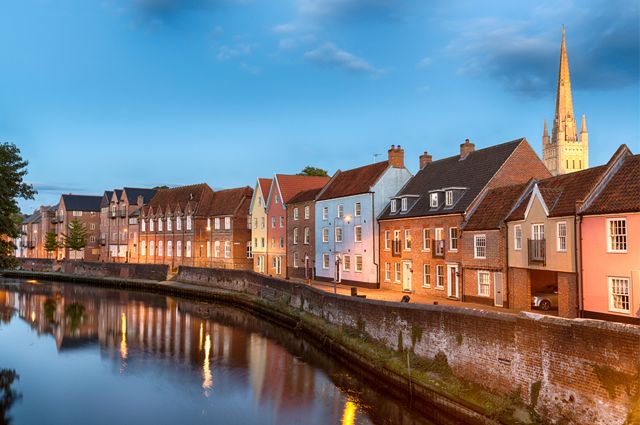 City of culture Norwich sits beside the Norfolk Broads and picturesque south-east coastline. Cambridgeshire lies to the west, whilst Lincolnshire borders on the north side. It is famous as a tourist destination – but also as the setting for popular TV comedy series featuring fictional character Alan Partridge – who is himself a proud Norwich resident.

The city is proud of its historic past – which is celebrated throughout its narrow cobbled streets and ancient architecture. Sightseeing opportunities and attractions include the Norwich Puppet Theatre, Theatre Royal, Norwich Castle Museum and Art Gallery and the city’s medieval, Romanesque cathedral with ornate stone cloisters. Norwich City FC. The Tombland area is home to an anxient Saxon market place, whilst the Museum of Norwich recreates history with a real old-fashioned replica pharmacy and exhibits detailing its successful textile industry.

Its riverside location (beside the River Wensum) gives rise to a cosmopolitan, continental feel – with cafes and restaurants lining the water’s edge and ornate bridges crossing at intervals. Guided walking tours are on offer to help you make the most of your stay and learn more about the area’s intriguing past – and present. Shops and boutiques can be found at Castle Mall, Intu Chapelfield, the gorgeous Victorian Royal Arcade and various market stalls throughout the city. The historic Cathedral Quarter is the place to go for independent coffee shops and quaint boutiques.

Norfolk county itself is a pretty and popular destination for visitors and tourists. Outside of the city attractions include the historic Bure Valley Railway, Bewilderwood and Felbrigg Hall. Norwich can be reached via road and rail – with trains frequently running between its central railway service directly to Manchester, Nottingham and Cambridge. Norwich Airport is less than five miles from the city centre.