Venues for Hire in Middlesbrough

Big Venue Book has found 11 venues within 14.1 miles of Middlesbrough which have function rooms and event space available to hire for both private and corporate events of up to 1,000 people attending. What's the occasion? You can browse our venues by event type such a wedding, party or meeting. Simply add one or more venues to your shortlist and send an enquiry to receive a detailed quotation prepared by the professional event managers based at each venue. If you're planning a corporate event and on a tight deadline why not 'Ask the Experts'? Our team are on hand to help you find the perfect venue for your next event. 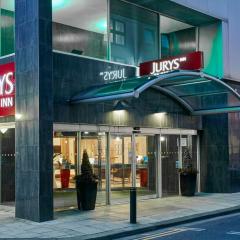 Located in the town centre of Middlesbrough is the modern conference hotel Jurys Inn with everything you could possibly need under one roof. With great amenities and central location what more could you… 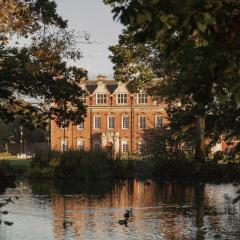 Majestic and imposing, with over 300 years of history, this is an absolute gem of a Middlesbrough venue that will seriously impress your guests and provide a truly splendid setting for any business meeting… 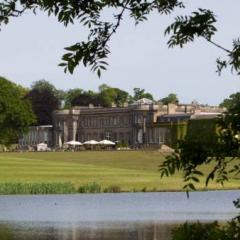 One of the North East’s finest venues, just a few miles from Stockton-on-Tees; 150 acres of parkland with beautiful landscaped gardens. This majestic country house exudes grandeur with opulent interiors,… 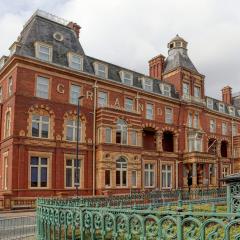 Old and new blend together very nicely at the Best Western Grand Hotel in the centre of Hartlepool; that, and the first-rate service makes it well worth booking for your next business meeting or event.… 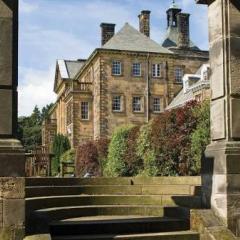 A majestic country house set in 15 acres of picturesque grounds on the edge of the Yorkshire Moors; bursting with gorgeous original features, this is timeless elegance – from the rich hues on the walls,… 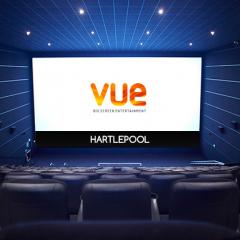 Vue Hartlepool has 7 state-of-the-art auditoria that can be hired for business meetings and events both formal and social, for up to 423 delegates. The presentation facilities make this venue superb for… 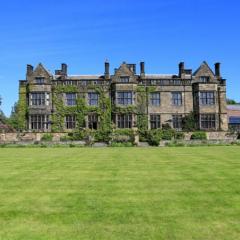 A lovely countryside secluded events and meetings venue and hotel, Gisborough Hall Hotel is an ivy-clad Victorian building set in stunning grounds with a sweeping driveway. Modern comforts and traditional… 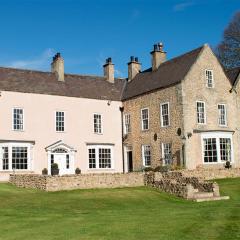 Near to the charming town of Darlington hidden away in the undulating countryside and 70 acres of gardens and parkland is this handsome country house hotel. This elegant period property set in large grounds… 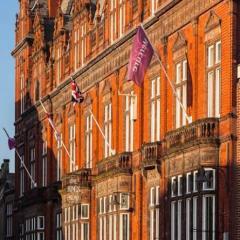 This beautifully decorated, stylish 4 star hotel offers a convenient central location in which to host a wide variety of events from weddings to meetings and conferences. Situated in the centre of the… 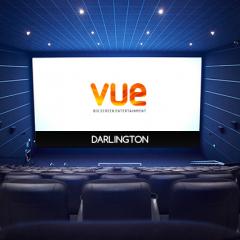 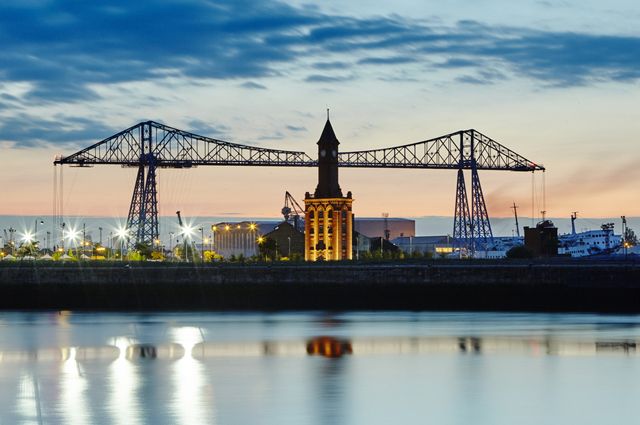 Once an industrial powerhouse of the North, Middlesbrough in North Yorkshire has changed beyond recognition over the years. It is famous for several things – notably its grade II listed Transporter Bridge, Middlesbrough FC and as the birthplace of explorer Captain James Cook. Middlesbrough locals are known as ‘Teesiders’ thanks to the town’s situation on the south bank of the River Tees.

Local attractions include the Dorman Museum, Middlesbrough Institute of Modern Art, Kirkleatham Museum and the Captain Cook Birthplace Museum. All offer insights into the rich industrial past of Middlesbrough and its illustrious history as one of Britain’s largest and most productive commercial hubs. Further afield Ormesby Hall, Teesmouth National Nature Reserve and local landmark Eston Nab are all areas of interest to visitors from far and wide. Animal lovers can check out the local wildlife at Flatts Lane Woodland Country Park and Portrack Marsh Nature Reserve. The latter is flanked by the Tees Barrage and Tees Viaduct – both landmarks in their own right.

Back in the centre of town amenities and facilities are impressive – with plenty of entertainment complexes, eateries, venues and shopping centres. Browse boutiques on Hill Street or head over to The Cleveland Centre, Captain Cook Shopping or Dundas Shopping to indulge in a little retail therapy with well-known high street names.

If you fancy sampling the local cuisine, why not order a ‘Parmo’? Despite its Italian-sounding name, the scallopini parmigiana or schnitzel is synonymous with the Yorkshire town and is considered a popular delicacy there. Consisting of breaded deep-fried chicken or pork, it is commonly topped with thick, creamy béchamel sauce and cheese then grilled until golden. Usually it is served with chips, salad and garlic sauce.

Middlesbrough is served by three international airports, Durham Tees Valley (22 minutes by car), Newcastle Airport and Leeds Bradford are just one hour away. Motorway and rail routes also link the town with major cities up and down the country.