Venues for Hire in Sutton Coldfield

Big Venue Book has found 52 venues within 9.5 miles of Sutton Coldfield which have function rooms and event space available to hire for both private and corporate events of up to 5,000 people attending. What's the occasion? You can browse our venues by event type such a wedding, party or meeting. Simply add one or more venues to your shortlist and send an enquiry to receive a detailed quotation prepared by the professional event managers based at each venue. If you're planning a corporate event and on a tight deadline why not 'Ask the Experts'? Our team are on hand to help you find the perfect venue for your next event. 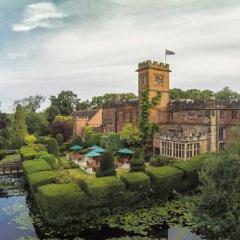 This beautiful Medieval Hall dates back to 13th century and is renowned today as being England’s oldest, listed moated house. Nestled amidst 26 acres of gardens, fields and woodland, this 4-star hotel… 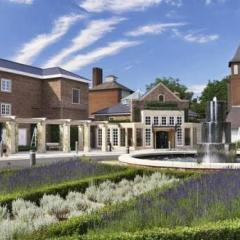 This award-winning venue, renowned for its outstanding golfing facilities is set in 500 acres of glorious countryside on the edge of Sutton Coldfield. Having hosted the Ryder cup four times, this venue… 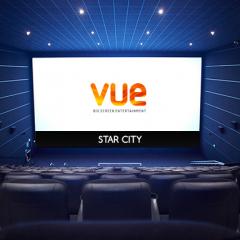 Bet you hadn’t thought of holding your Birmingham business meeting or event in a cinema but take a look because this is something you shouldn’t miss out on. Vue Star City has 25 cinema screens with… 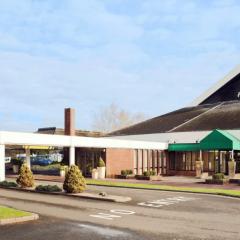 In a prime location for the business traveller, this recently refurbished hotel has in a nutshell, all you need for your next corporate event or meeting, with excellent conferencing facilities for up to… 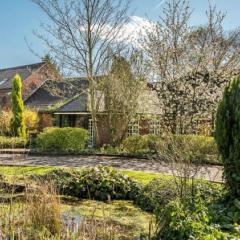 Set within 8 acres of quiet picturesque countryside yet conveniently close to all the fantastic amenities Birmingham has to offer, the Brooke Marston Farm Hotel is an ideal events venue for those looking… 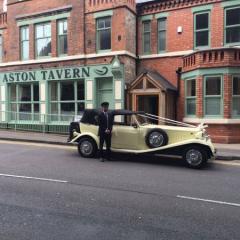 This charming Victorian tavern, has plenty of room for every event from corporate conferences to private events, wedding receptions and Christmas parties. Comfortable and cosy, this newly renovated historic… 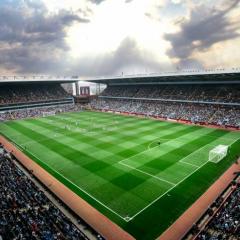 Aston, Birmingham, West Midlands B6 6HE

You don’t have to be a fan of the beautiful game to appreciate the fantastic meeting and event facilities from Aston Villa Hospitality & Events at Villa Park. This famous Birmingham stadium has top-notch… 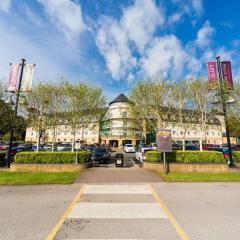 If you’re looking for an exciting Midlands venue for your next business event, it doesn’t get much better than this! With a corker of a theme park and a zoo right on the doorstep, your guests will… 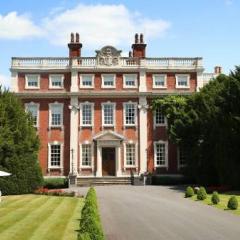 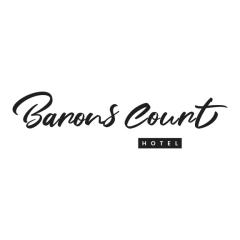 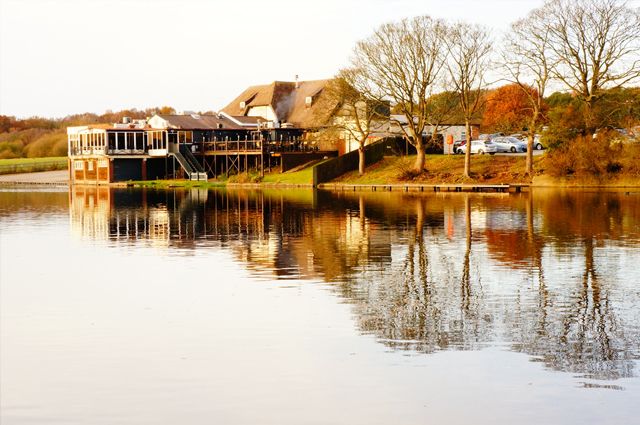 Sutton Coldfield is perhaps best known for its royal connections and its famous army barracks. Its official title is Royal Sutton Coldfield, betraying its significance and importance in relation to the sovereignty. An ancient settlement has existed on the site for many years – and it is even mentioned in the Domesday Book. It is now a sought-after exclusive and affluent area, ranked as one of England’s fourth least deprived areas. Two estates house its wealthiest residents – the Four Oaks Park Estate and Little Aston Park estate. On the outskirts various stately homes have now been transformed into luxurious hotels and spas – including Moor Hall, New Hall and Hoar Cross Hall.

At the heart of the town upmarket shops and independent boutiques filled with expensive brands and designer clothing line the streets and The Parade, the main road. It’s the largest place to shop, relax and eat outside of Birmingham City Centre with three malls to its name – the Red Rose Centre, New Hall Walk and The Mall. Socialise and dine in style at one of the many high-end eateries, many of which choose to showcase the area’s artisan producers and various delicacies. Attractions nearby include Artifex Art Gallery, Drayton Manor Theme Park, Ash End House Children’s Park, Sutton Park and Middleton Hall. Several sites of archaeological interest lie close to the town, including Letocetum, the ruins of an ancient Roman bathhouse and inn.

Sutton Coldfield is just 7 miles from Birmingham, making it a handy location for a variety of transport links.