Venues for Hire in Colchester

Big Venue Book has found 11 venues within 15 miles of Colchester which have function rooms and event space available to hire for both private and corporate events of up to 500 people attending. What's the occasion? You can browse our venues by event type such a wedding, party or meeting. Simply add one or more venues to your shortlist and send an enquiry to receive a detailed quotation prepared by the professional event managers based at each venue. If you're planning a corporate event and on a tight deadline why not 'Ask the Experts'? Our team are on hand to help you find the perfect venue for your next event. 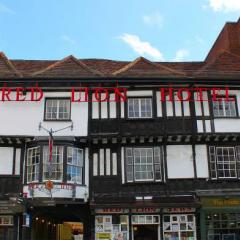 Enjoy the Brook Red Lion Hotel in the centre of Colchester as the historic and unique venue for your next event. Treat your guests to the original Tudor features of this Grade I listed building, the second… 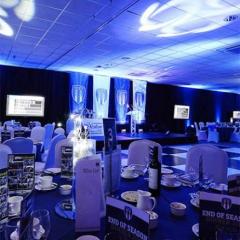 More than just a football stadium, Weston Homes Community Stadium is not only home to Colchester United but also a great events venue which can cater for small scale events and grand occasions such as… 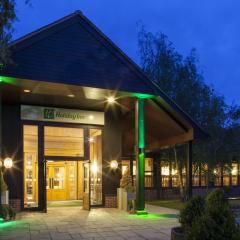 Located in a quiet village just outside the historic town of Colchester, Holiday Inn Colchester offers an attractive rural setting for conferences and meetings for 8-120 guests, and is a good venue for… 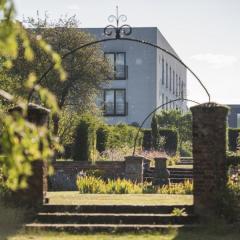 A blissful, tranquil oasis away from the hustle and bustle of everyday life, a calming and relaxing setting and the ultimate in pampering of the mind, body and soul is the Lifehouse Spa and Hotel. Nestled… 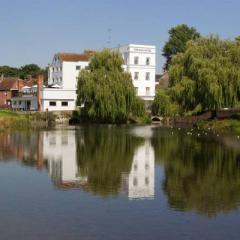 Set amidst the beautiful Suffolk Countryside, on the banks of the river Stour, is The Mill Hotel. Once a working watermill this charming hotel offers modern amenities in a historic setting, perfect for… 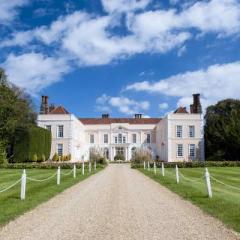 4-star Hintlesham Hall Hotel is an elegant grade one listed country house set in the tranquil beauty of the Suffolk countryside. Historic luxury combined with up to the minute facilities brings you a truly… 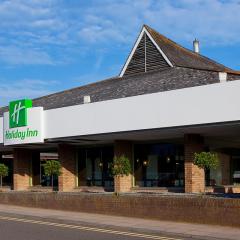 The Holiday Inn Ipswich is conveniently located on the edge of Ipswich, close to the A12, and with friendly service, modern facilities and a choice of function rooms, it’s a great choice for any corporate… 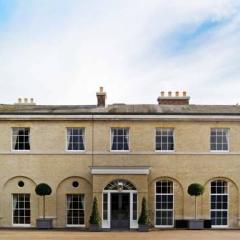 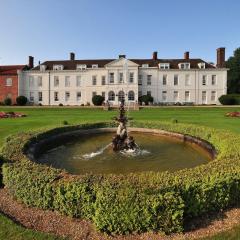 Constable Country is the setting for Gosfield Hall, a gorgeously romantic wedding venue just 30 minutes from Stansted Airport. This Georgian mansion is a stunning backdrop to your big day, with 10 acres… 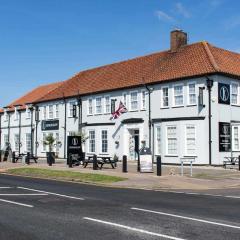 This charming 1930s hotel is situated on the sea front at Holland-on-Sea, just outside Clacton-on-Sea. With stunning sea views, this historic hotel has plenty to offer for both the corporate and private… 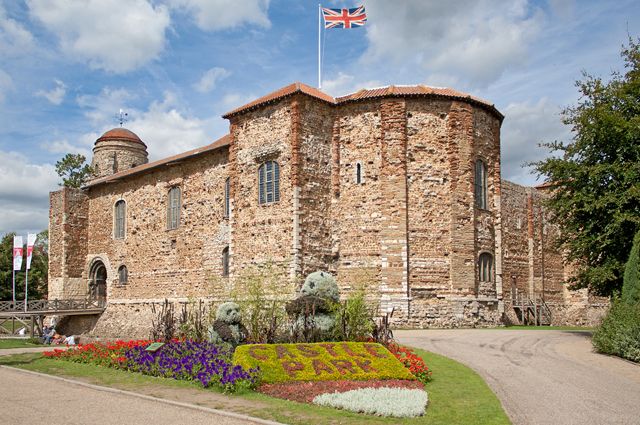 Historic Colchester sits within Essex’s north-east corner close to the coast. It is perhaps most famous for its centrepiece Colchester castle, built on the foundations of a Roman temple. The town has long been a popular destination for weekends away thanks to its close proximity to the seaside and rich heritage dating back over 2,000 years. It is in fact thought to be the UK’s oldest recorded town. Tourists flock to see the town’s many interesting artefacts and architectural features including the Roman Room and Triumphal Arch and St John’s Abbey Gate.

Popular sightseeing locations and landmarks include the medieval ruins, Roman wall, Roman Circus Centre and St Botolphs Priory, providing plenty of food for thought for history buffs. Nearby you can explore the beautiful Beth Chatto gardens, Bridge Cottage and the picturesque surrounding scenery known as ‘Constable country’ - named after the famous painter who depicted much of the area as part of his life’s work. For families there’s also plenty to see and do – thanks to Colchester Zoo, Colchester FC and Hollytrees Museum.

The historic town is brimming with character and personality, thanks to its narrow, winding streets filled with high streets shops and independent boutiques. In the famous Dutch Quarter just north of the high street quaint churches and timber framed tudor houses so-called after members of the Jewish community inhabited the area after the second world war.

Colchester can easily be reached via rail, coach and bus. Air links are also available with London Stansted just 50 minutes away by road.