Venues for Hire in Aberdeen

Big Venue Book has found 16 venues within 6.9 miles of Aberdeen which have function rooms and event space available to hire for both private and corporate events of up to 15,000 people attending. What's the occasion? You can browse our venues by event type such a wedding, party or conference. Simply add one or more venues to your shortlist and send an enquiry to receive a detailed quotation prepared by the professional event managers based at each venue. If you're planning a corporate event and on a tight deadline why not 'Ask the Experts'? Our team are on hand to help you find the perfect venue for your next event. 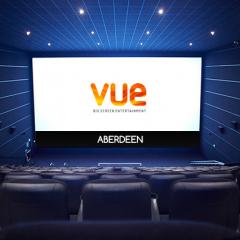 Put a different slant on your next corporate event or business meeting when you hold it at Vue Aberdeen. In a cinema? Yep, a cinema. Seriously. With massive screens, cutting edge technology and luxurious… 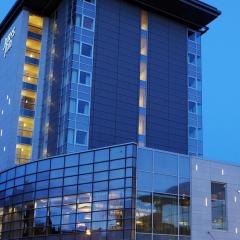 The Jurys Inn Aberdeen has a central location in the city making it an ideal choice for your business needs. It offers comfortable and smart surroundings in which to hold your event. The hotels dedicated… 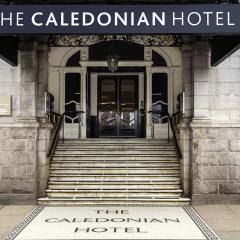 Located in the city centre of Aberdeen is the Mercure Caledonian Hotel. This Victorian style classically comfortable hotel is close to Aberdeen’s many museums, parks and other attractions making it a… 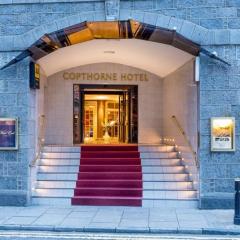 This friendly hotel situated in the centre of Aberdeen makes a great base for exploring the bustling city centre and some of Scotland’s most beautiful scenery. Its prime location and easy access by all… 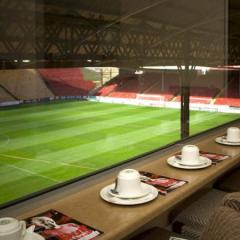 Book Aberdeen Football Club for the next event on your corporate calendar; the famous Pittodrie Stadium is one of the top conference venues in the North East, and is hard to beat for conferences, exhibitions,… 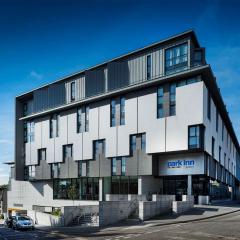 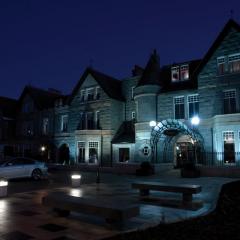 Described as gem in Scotland’s Granite City, Malmasion Aberdeen is a 4-star, boutique style hotel set in an imposing granite mansion house close to the city centre. It’s a beauty for weddings, and… 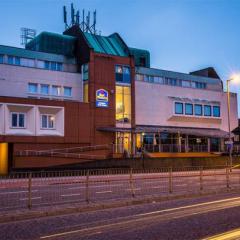 Sure Hotel by Best Western Aberdeen

With a peaceful ambience and modern facilities, the Sure Hotel by Best Western Aberdeen is a modern 3-star hotel providing a comfortable venue for business conferences, training sessions or smaller meetings,… 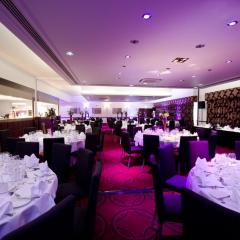 Close to the city centre, The Aberdeen Altens Hotel is a very stylish, contemporary 4-star hotel with a sleek and elegant ambience. Add to that a range of up to the minute facilities and a warm friendly… 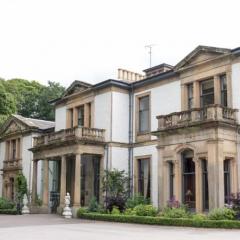 This handsome 19th century hotel sits amid 7 acres of charming gardens and woodland overlooking the beautiful Scottish countryside not far from Aberdeen. For events the Macdonald Norwood Hall Hotel has… 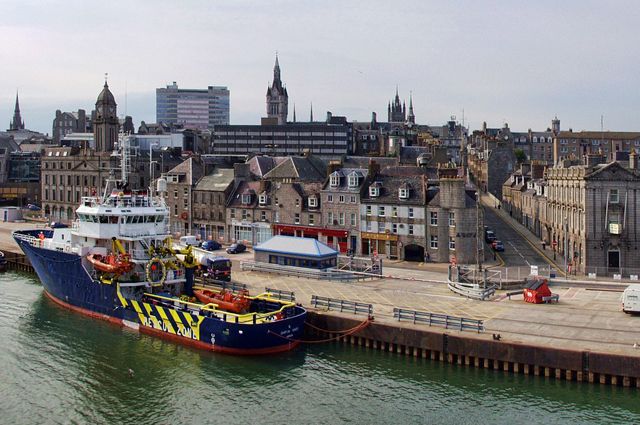 Aberdeen is Scotland’s third largest city, also known as the ‘Grey City’ thanks to its historic grey granite quarries. The discovery of North Sea oil in the 1970 skyrocketed the city to off-shore oil capital status. As such its commercial heliport is the busiest in the country, and its seaport is the largest in the North-East of Scotland. Aberdeen lies at the mouths of the rivers Dee and Don – with a long, sandy coastline. It was also granted ‘Royal Burgh’ status in the early 1100s, a decision that has had a significant economic impact for years to come.

Cosmopolitan and rich with intriguing historical architecture and artefacts, Aberdeen is pretty and picturesque – flanked by stretches of green space beside the riverbanks. It is the fourth most liveable city in Great Britain – an accolade shared only by a small few in Scotland. Boutiques and eateries are abundant in the city centre, as are theatres and concert halls hosting local shows and world-famous plays. Aberdeen has also won Britain in Bloom a record-breaking ten times – with over 45 parks and gardens throughout the city. Shoppers can browse at Bon Accord, The Trinity Centre and Union Square Shopping Centre.

Aberdeen is a leading commercial hub in the UK – largely thanks to its status as one of the nation’s eight ‘super cities’ accelerating economic growth. It was also voted as the best place to start a business in 2018. It also boasts two universities – Aberdeen University and Robert Gordon University. Rail links to major cities in the north and south are numerous – and the city can also be reached via road.