Venues for Hire in Dundee

Big Venue Book has found six venues within 13.5 miles of Dundee which have function rooms and event space available to hire for both private and corporate events of up to 1,000 people attending. Simply add one or more venues to your shortlist and send an enquiry to receive a detailed quotation prepared by the professional event managers based at each venue. If you're planning a corporate event and on a tight deadline why not 'Ask the Experts'? Our team are on hand to help you find the perfect venue for your next event. 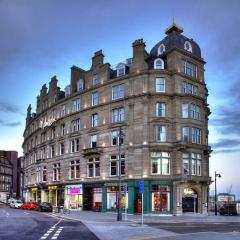 Now this is nice! Malmaison Dundee combines exquisite period features with sumptuous styling and all mod cons to bring you a stunning city centre venue that’s right on the waterfront - a backdrop that’s… 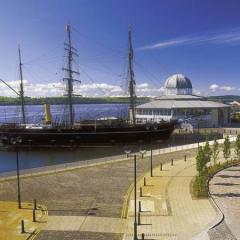 Welcome to Discovery Point in Dundee - home to the RSS Discovery and 2 venues in one! Enjoy stunning views over the Quay from the Conference Centre or really treat your guests to a celebration onboard… 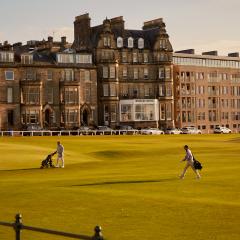 Located in Scotland’s famous coastal town St. Andrews, home of Royal romance, a world-famous beach and The Royal and Ancient Golf Club of St. Andrews, where on the 18th hole, this hotel is set. This… 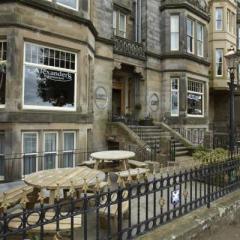 Once an 1880's townhouse this delightful Victorian building is now home to the Best Western Scores Hotel, rich in history, architectural delights not to mention exceptional location and amenities makes…

With breathtaking views of the sea and the spectacular scenery on this part of the Scottish coast, Hotel Du Vin St Andrews is a choice spot for weddings, and for business meetings and events for up to… 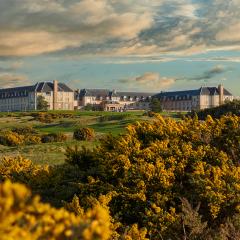 With over 15,000 square feet of flexible event space, an amazing cliff top setting, and two fabulous golf courses, this 5 star, 520 acre resort on the east coast of Scotland takes some beating when it… 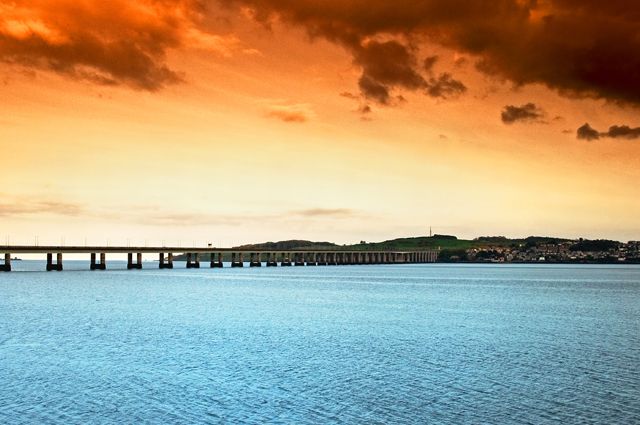 Dundee in Angus sits proudly on the Firth of Tay Estuary in the east of Scotland. The coastal city is steeped in important maritime history and industrial heritage – marked by many remainders of its time as a crucial port in the British Isles.

Sights and attractions include the RRS Discovery, the vessel used for Captain Scott’s Antarctic expedition and HM Frigate Unicorn – an imposing 19th century warship. Away from the docks the McManus, Dundee’s art gallery and museum, offers insights and creative delights from the surrounding area. Meanwhile the Verdant Works Museum celebrates the jute industry and textile heritage, and Dundee Museum of Transport shares vehicles and vessels from bygone eras.

If you fancy a spot of shopping the town centre more than delivers – thanks to Overgate, Wellgate and The Keiller shopping centres. A plethora of restaurants (both chains and independents) serve a variety of food including world cuisine and local delicacies. Numerous bars and pubs serve locals and visitors – largely thanks to the presence of the University of Dundee.

If you want to escape the city, you’ll also be spoiled for choice. Explore the surrounding hills and glens, take a walk down the River Tay or indulge in some watersports if you’re feeling adventurous. Camperdown Country Park and Broughty Castle are also fantastic places to spend a day out.

Transport links are abundant and efficient – as the city has an extensive network of trains and buses. It can also be reached by rail and road or via Glasgow Airport. The National Express coach service also offers routes from larger UK cities.