Venues for Hire in Gloucester

Big Venue Book has found 11 venues within 13.1 miles of Gloucester which have function rooms and event space available to hire for both private and corporate events of up to 3,000 people attending. What's the occasion? You can browse our venues by event type such a wedding, party or meeting. Simply add one or more venues to your shortlist and send an enquiry to receive a detailed quotation prepared by the professional event managers based at each venue. If you're planning a corporate event and on a tight deadline why not 'Ask the Experts'? Our team are on hand to help you find the perfect venue for your next event. 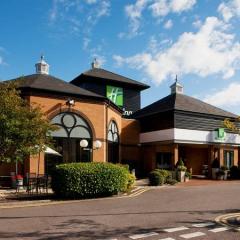 This is your all singing, all dancing one stop venue for business meetings and events for up to 140 delegates; so if you’re looking for the perfect place to hold your next exhibitions, conference, presentation,… 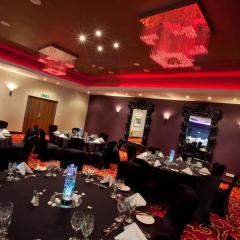 With a superb location close to the stunning Cotswolds, Cheltenham, Gloucester and links to the M5 the Gloucester Robinswood Hotel is a popular choice for business, corporate events, meetings, weddings… 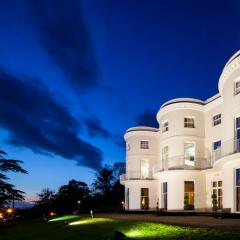 Hold your next business event at this gorgeous 4-star Georgian country house hotel; set in private grounds of 12 acres, you’ll be surrounded by beautiful Cotswolds scenery – what better inspiration… 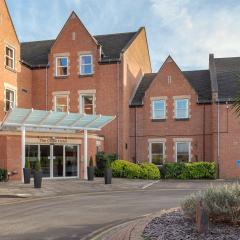 The Delta by Marriott Cheltenham Chase has 10 spacious conference and meeting rooms for up to 300 delegates - ideal for conferences, meetings and training events. The largest suite, the Buckholt, can cater… 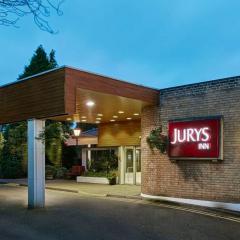 You don’t need us to tell you that the impressive Georgian architecture of Cheltenham makes a beautiful backdrop for city weddings, but it works equally well for business meetings and events so if you’re… 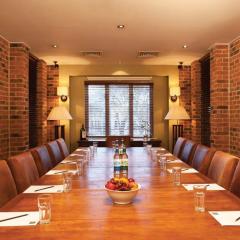 A gorgeous Georgian building located in the Montpellier area of this elegant spa town is home to French inspired Hotel du Vin Cheltenham. It’s a choice venue for more intimate weddings and for business… 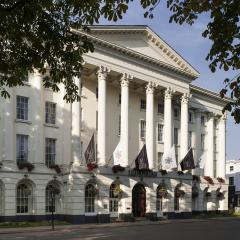 The Queens Hotel is a stunning example of Regency glamour in the grand tradition. Elegant architecture and breath-taking views of the Imperial Square Gardens and Town Hall, Cheltenham make this venue an… 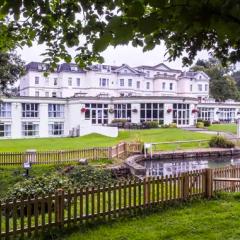 Just 2 miles from Cheltenham town centre, Double Tree by Hilton Cheltenham is set in an elegant Georgian style manor house surrounded by attractive grounds with a lake and woodlands, and overlooks the… 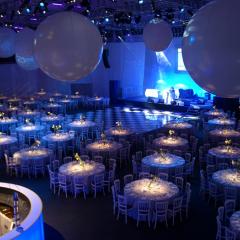 An exciting and stimulating venue for your product launch, conference, exhibition, awards presentation, or executive meeting; superb for Christmas and summer parties, networking receptions and sumptuous… 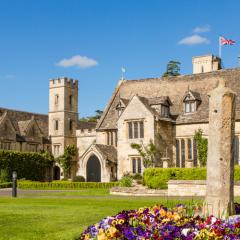 A quintessential 15th century manor house on a 90-acre country estate in the Cotswolds. There’s no shortage of up-to-the-minute 5-star luxury and facilities, and being close to Cheltenham, Ellenborough… 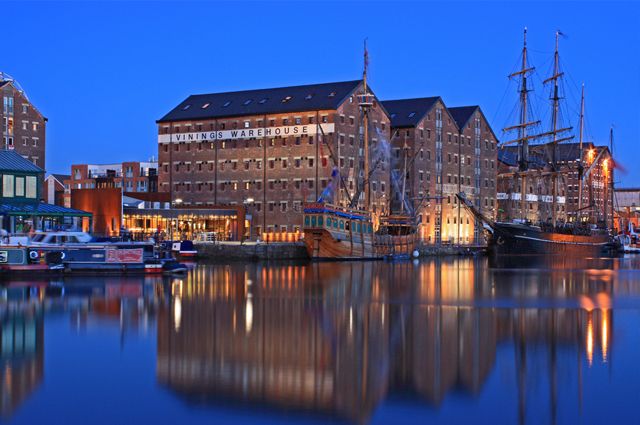 Historic Gloucester lies just north of the Severn Estuary in the west of England. It’s a city oozing character and personality, making it a key destination for visitors. It is dominated by its gorgeous gothic 11th century cathedral featuring ornate Romanesque stonework and the tomb of King Edward II.

There’s something for everyone in Gloucester – from history geeks and shopaholics to foodies and music fans. If you want to explore the area’s rich history Gloucester Waterways Museum celebrates the city’s industrial past and extensive canal network. The Soldiers of Gloucestershire Museum is dedicated to the memory of local serviceman, whilst the dry dock, St Oswald’s Priory, mariners chapel and Nature In Art (set in a 17th century mansion) also offer eclectic glimpses into the city’s fascinating past. Just beyond the city lies the stunning Cotswolds – famous for its chocolate-box cottages, picturesque unspoilt villages and rolling green hills.

Shop, dine and chill out throughout the city at one of its luxe locations – including the newly-restored Gloucester Docks (shops and restaurants situated in old Victorian Warehouses), Gloucester Quays Outlet, Eastgate Shopping Centre and Kings Walk Shopping Centre. At the heart of the city the Cathedral Quarter is perhaps the most cosmopolitan and picture-perfect place to spend an afternoon or evening. It is comprised on Westgate Street, College Street and College Court, all flanked by black and white tudor-style buildings and traditional shops.

Gloucester can be reached by road or rail – and is just 50 minutes from nearby Bristol.