Venues for Hire in Cardiff

When you’re organising an event it’s knowing where to start but once you’re over that hurdle of finding a venue it becomes much easier. Cardiff is so in the now, and we’ve got 24 fantastic venues for you to look at, all within 14 miles of the city centre, for events for up to a staggering 1,897 guests. There’s some seriously big names here so if you’re planning a large scale event take your pick; concerts, exhibitions, full-on product launches, big conferences, parties, drinks receptions – you’ll find well known arenas, stadiums and halls with all the gear you need for a hugely successful event.

If you’re looking at a smaller affair then have a look at some of the hotels, all have meeting rooms suitable for interviews, small executive meetings and bigger seminars alike, and along the waterfront are some fabulous venues with a backdrop that’s hard to beat for weddings. Get stuck in, check out the nitty-gritty, have a look at the pics, keep a shortlist and then fire off one speedy email to all of them. If you’re undecided then select 'Ask the Experts' and let us make it easier for you. 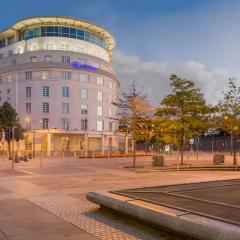 In an enviable city centre location right opposite the castle, Hilton Cardiff hosts countless cosmopolitan weddings each year and with capacity for up to 350 guests it’s a popular choice for all kinds… 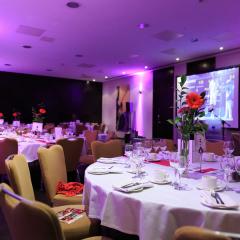 With a superb central location, this luxury 4-star Park Plaza Hotel in Cardiff offers the finer things in life in this stylish and elegant hotel complete with award-winning meeting rooms, luxury spa, fitness… 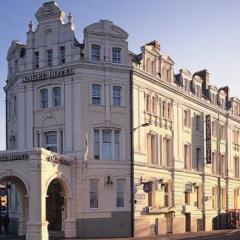 Filled with glorious period features, sweeping staircases and stunning views of Cardiff Castle, The Angel Hotel is a superb base for exploring Cardiff due its excellent central location and proximity to… 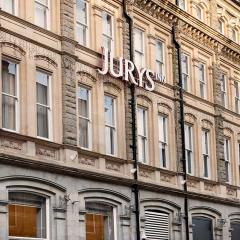 This stylish Leonardo Hotel located in the centre of Cardiff has everything you could possibly need under one roof to host an event from training, meetings and conferences. Its grand Victorian façade… 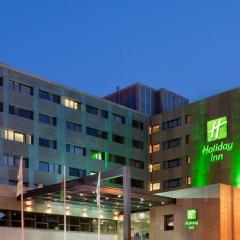 Ideal for business or leisure, the Holiday Inn Cardiff City Centre has the perfect location. It offers a fantastic array of meeting and function rooms for any type of event. Combined with all the modern… 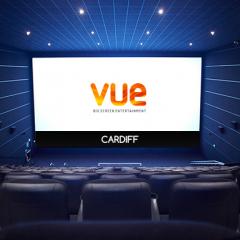 Hold your next business meeting or event in a state-of-the-art cinema! Seriously! Right in the city centre, Vue Cardiff stands out from the crowd when it comes to hosting conferences, presentations, product… 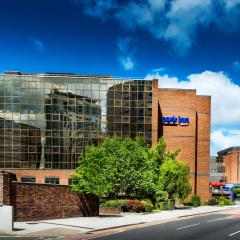 The Park Inn by Radisson boasts an excellent location in the centre of bustling Cardiff. This recently renovated modern hotel is within walking distance from all the main attractions of this fascinating… 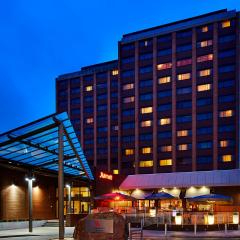 Right in the city centre, this well-appointed hotel is a fantastic venue for your Cardiff business event, with recently renovated interiors and new top notch conferencing facilities. What more could you… 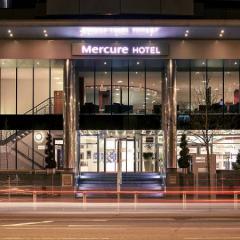 4-star modern style and first-rate facilities come together in this fantastic city centre hotel and spa; a popular Cardiff wedding venue. You’ll get some great city views, and with a maximum capacity… 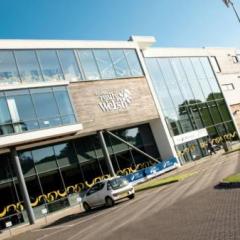 The home of Glamorgan County Cricket Club offers impressive, state of the art event facilities for events large or small within a range of function and meetings spaces available to hire. Contemporary and…

Cardiff: The heart of Wales… 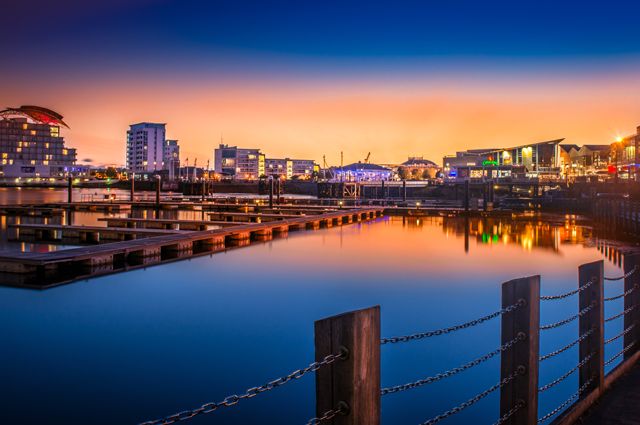 Welcome to the Welsh capital! And what a glorious city, where old and new blend together perfectly in a hubbub of vibrant urban life; shops, pubs, bars and restaurants a-plenty, museums and galleries, gorgeous Victorian and Edwardian arcades, parred-back, bang-on-trend industrial warehouses given a new lease of life. There’s something a little eclectic about Cardiff which is what makes it unique; right in the heart of the city you’ll notice several examples of stunning modern architecture, for example Radisson Blue Cardiff or Mercure Cardiff Holland House rubbing shoulders with historic buildings like the elegant Angel Hotel and the grand Victorian façade of Jurys Inn.

Right in the middle of it all is Cardiff Castle, standing huge and majestic like something straight out of the pages of a fairytale story; an oasis of calm amidst the hustle and bustle. The city has several other green open spaces; Bute Park & Arboretum is probably the most well known.

Cardiff is where the River Taff meets the Severn estuary and the Waterfront is one of the liveliest parts of the city, as it always has been – after all, Cardiff Bay was once the world’s biggest coal exporting. A great way to take it in is on a boat trip (think corporate hospitality!), so you can sit back and see the sights; one thing you can’t miss is the striking voco™ St David's Cardiff; inspired by the city’s maritime history, you could easily mistake it for some magnificent ship floating on the water.

There’s a huge wetlands reserve, a stark contrast to the upbeat cosmopolitan atmosphere of Mermaid Quay, packed with funky bars and amusements. A little further from the city centre the suburb of Penarth retains an air of charm and a slower pace of life, with steeply climbing hills, pretty streets, and a Victorian pier.

Cardiff is of course, well known for its sporting associations; Cardiff City Stadium is home to Cardiff FC, the Principality Stadium hosts the FA Cup Final, Rugby World Cup and scores of musical concerts throughout the year. Set within gorgeous parkland is Sophia Gardens Cardiff Stadium, home of Glamorgan County Cricket Club. The city also has a reputation for playing host to some of the top names in the music world – Shirley Bassey, Tom Jones, Kylie Minogue, Iron Maiden and Stereophonics are among the stars who have performed at the Motorpoint Arena, whilst the Wales Millennium Centre is one of the biggest venues in the UK for musicals, opera, dance and circus.

And we’ll tell you what else is good about Cardiff; it’s easy to get to. London is just two hours away by road or rail and Cardiff airport is within 30 minutes of the city centre. It’s a winner.