Venues for Hire in Milton Keynes

Big Venue Book has found 24 venues within 15 miles of Milton Keynes which have function rooms and event space available to hire for both private and corporate events of up to 5,000 people attending. What's the occasion? You can browse our venues by event type such a wedding, party or meeting. Simply add one or more venues to your shortlist and send an enquiry to receive a detailed quotation prepared by the professional event managers based at each venue. If you're planning a corporate event and on a tight deadline why not 'Ask the Experts'? Our team are on hand to help you find the perfect venue for your next event. 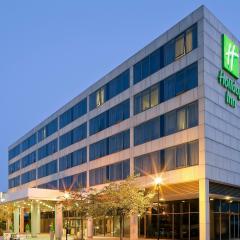 With an unbeatable central location, the Holiday Inn Milton Keynes has you covered if you're looking for a venue for an event, meeting or conference, or a base for exploring the area. With all the comforts… 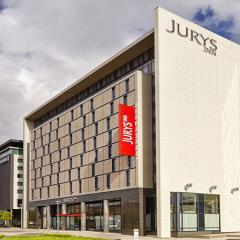 Leonardo Hotel Milton Keynes enjoys a city centre location, just 5 minutes from the main line station. With an upbeat and contemporary feel throughout, the venue is ideal for business meetings, with 14… 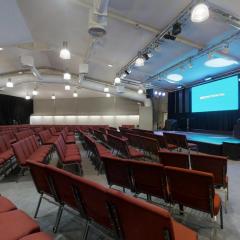 Just half a mile from Milton Keynes this innovative conference centre provides the perfect one stop venue for your exhibition, conference, seminar, training day, presentation, product launch, or board… 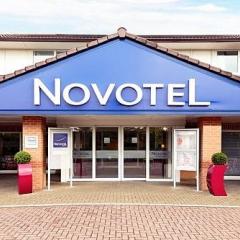 The Novotel, Milton Keynes is a contemporary hotel situated on the edge of Stanton Wood parkland, just 4 minutes from town. It boasts free on-site parking and easy access to the M1, with Milton Keynes… 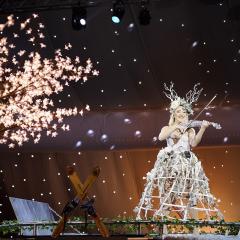 Welcome to Dream Circus, a world of glamour and intrigue where dreams and reality merge to bring you the best Christmas party ever! The festive feel will be riding high at Dream Circus with world class… 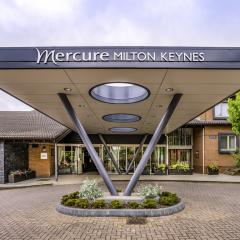 Close to the town centre and right next door to the sweeping greens of the Abbey Hill Golf Club, the Mercure Milton Keynes is a 4-star hotel that’s something of a hotspot for weddings and private celebrations.… 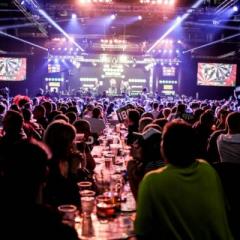 Stadium MK is the home of DoubleTree by Hilton Milton Keynes, Marshall Arena and Marco Pierre White Steakhouse Bar & Grill. Together they have everything you need to run a successful event, all under one… 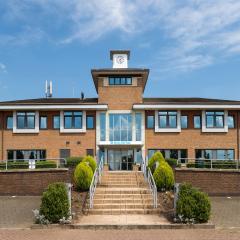 The Kents Hill Park Training and Conference Centre is a fantastic venue offering everything all under one roof and has been specially designed to create the perfect environment to train, eat and relax.… 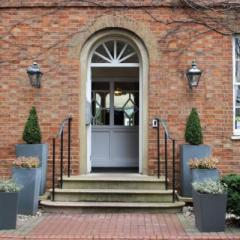 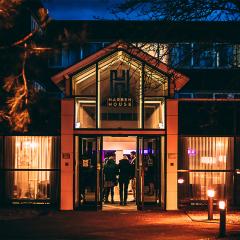 Just off the M11 at Newport Pagnell, Harben House Hotel has all you need for Buckinghamshire weddings, celebrations and corporate events for up to 220 people. Book for conferences, exhibitions, product… 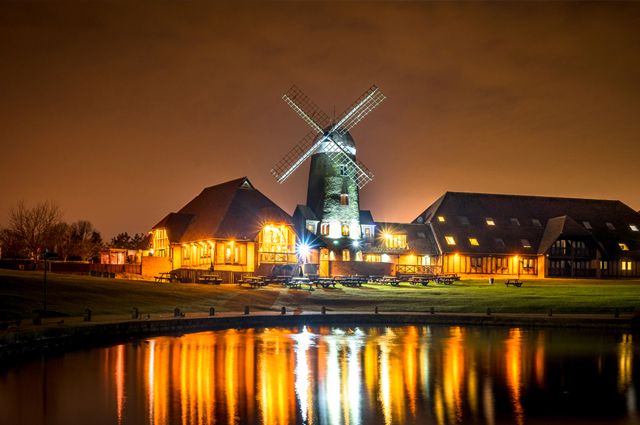 Milton Keynes lies 54 miles north of London – 1.5 hours by car and just half an hour by rail. It is a so-called ‘new town’ or ‘planned development’ – built just outside of the capital’s commuter belt. A thriving hub of commercial activity, MK (as it is also known by locals) is a large town, covering 119 square miles. It has been specifically built with the lifestyle of its inhabitants in mind. When you’re in Milton Keynes you’re never further than half a mile from a park, and 90% of England and Wales can be reached from the town within five hours’ drive via car or coach.

Milton Keynes is also famous for its Concrete Cows, which have become a symbol of the soon-to-be city. 50% of the population are aged under 35, and this shows in the town’s youthful disposition and eclectic variety of independent coffee shops and trendy eateries. Its Xscape complex includes an indoor skydiving facility, indoor snow slope and cinema alongside shops and restaurants. Nearby the Bletchley Park Complex, Blue Lagoon Nature Reserve, Willen Lakeside Park and Embertone Country Park are all popular attractions.

Milton Keynes is easily accessible from north and south via frequent trains running between London and Manchester.