Venues for Hire in Sunderland, Tyne and Wear

Big Venue Book has found 29 venues within 13.3 miles of Sunderland in Tyne and Wear which have function rooms and event space available to hire for both private and corporate events of up to 9,000 people attending. What's the occasion? You can browse our venues by event type such a wedding, party or conference. Simply add one or more venues to your shortlist and send an enquiry to receive a detailed quotation prepared by the professional event managers based at each venue. If you're planning a corporate event and on a tight deadline why not 'Ask the Experts'? Our team are on hand to help you find the perfect venue for your next event. 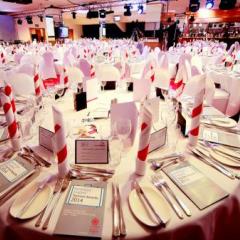 Stadium of Light is a supersized venue that's home to Sunderland FC. With over 60 spaces and capacity for up to 3,030 people it's popular for weddings and celebrations as well as exhibitions, product… 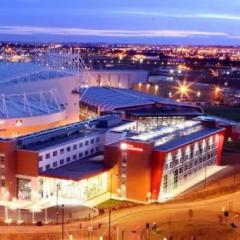 If you're looking for a North of England venue for a small to medium sized business meeting or event, Hilton Garden Inn Sunderland is just the ticket. Close to the city centre, this swish and modern… 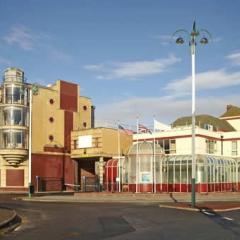 If you like to be beside the seaside this will suit you well; just two miles from the city centre the Grand Hotel Sunderland has an enviable location overlooking the sandy beaches; a superb backdrop for… 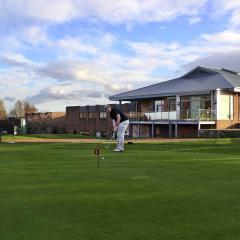 The modern George Washington Golf hotel boasts its own 18-hole golf course, excellent facilities and amenities in which to host your event. 6 unique spaces can be used from any event from training sessions… 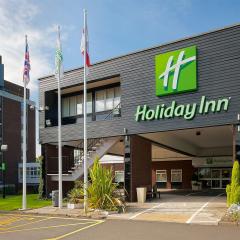 Conveniently situated for North East business meetings, Holiday Inn Washington can be found just off the A1, between Durham, Sunderland and Newcastle. With excellent service, great food, and all you need… 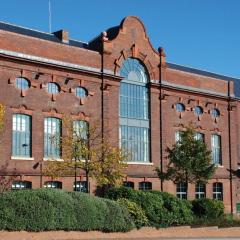 Byker, Newcastle upon Tyne, Tyne and Wear NE1 2BE

The 4-star Hotel Du Vin Newcastle is a repurposed Edwardian shipping warehouse right on the banks of the River Tyne; it’s all kitted out in the fabulous hotel Du Vin style, with the buzzwords being unique… 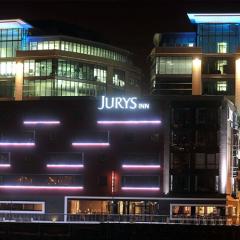 A riverside setting in a city centre location south of the River Tyne; Leonardo Hotel Newcastle Quayside offers all modern facilities, excellent service, and meeting and event space for up to 180 delegates.… 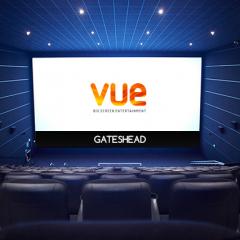 For conferences, seminars, product launches and presentations Vue Gateshead is right at the forefront with first-rate digital projection, state-of-the-art surround sound and all the complementing facilities… 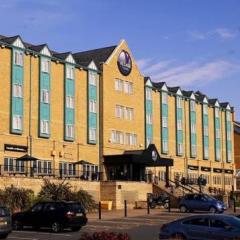 West Allotment, Newcastle upon Tyne, Tyne and Wear NE27 0BY

Located perfectly between the bustling and vibrant city of Newcastle and the beautiful beach of Whitley Bay seaside resort, what more could you ask for when choosing the Village Hotel Newcastle for the… 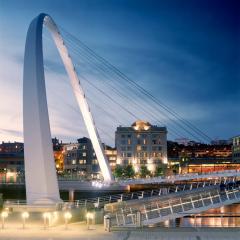 Malmaison Newcastle is a fabulously stylish hotel just a stone’s throw from the city centre, right on the banks of the River Tyne. Naturally it makes a stunning setting for city weddings, and also for… 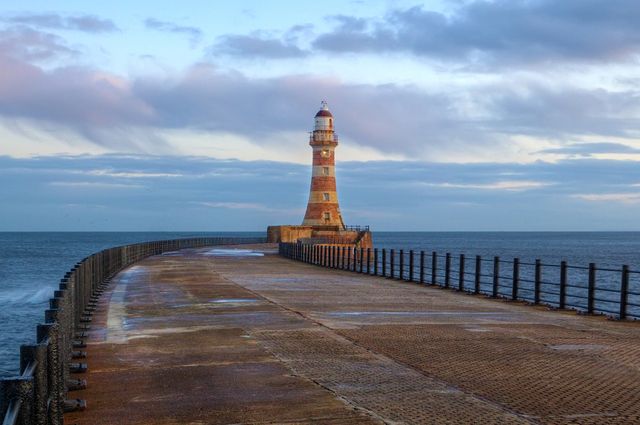 Seaside city Sunderland sits 10 miles south-east of Newcastle, just beneath Gateshead on the rugged north eastern coastline. Historically it was a port trading coal and salt, but over the years this industrial heritage has developed, and the area has grown into a hub for industry, science and technology.

In the city centre The Bridges Shopping Centre complex is the place to go for high street stores and local shops. Various bars and restaurants are present throughout the heart of the city and on the waterfront, serving up tasty cuisine from around the world.

The Tyne and Wear Green Belt protects much of the surrounding countryside on the outskirts of Sunderland, which has ensured that stunning rural features and landmarks such as Herrington Country Park, the River Don and Wear basins and Houghton Quarry will be preserved for years to come. Beaches include Whitburn beach and Hendon.

Sunderland is almost directly between Edinburgh and Manchester – just over 100 miles each way. It can be reached by car via motorway networks but is probably best accessed via train. It is also served by the Tyne and Wear Metro, a light rail system linking main towns and cities in the area.