Big Venue Book has found 23 venues within 14.9 miles of Crawley in West Sussex which have function rooms and event space available to hire for both private and corporate events of up to 1,250 people attending. What's the occasion? You can browse our venues by event type such a wedding, party or conference. Simply add one or more venues to your shortlist and send an enquiry to receive a detailed quotation prepared by the professional event managers based at each venue. If you're planning a corporate event and on a tight deadline why not 'Ask the Experts'? Our team are on hand to help you find the perfect venue for your next event. 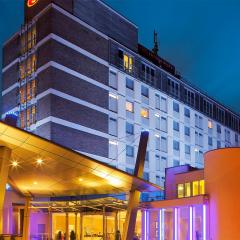 The Crowne Plaza at Gatwick offers both convenience and comfort. Bright, pleasant rooms, with free Wi-Fi, satellite TV and 24-hour room service. There are 13 meeting rooms, with Wi-Fi, which can accommodate… 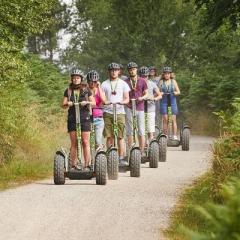 Inner Tarzans can be let loose at Go Ape Crawley, set in Tilgate Park, a lush green expanse just a few minute's drive from the town centre. They like to do things your way here so book for bespoke team… 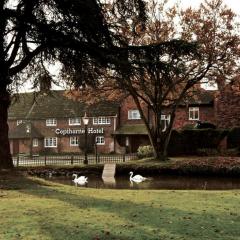 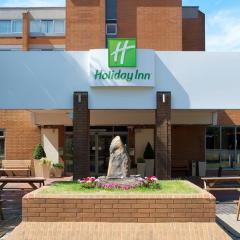 The sheer convenience of this place makes it a favoured venue for weddings and celebrations, as well as business meetings and events for up to 140 delegates. If you’ve got guests coming from near and… 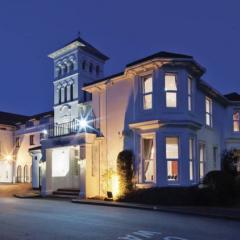 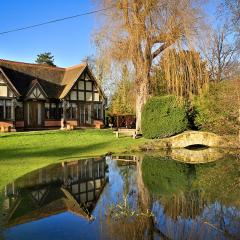 Looking for that perfect meeting space to escape to buzz of the city? Located just 10 minutes from Gatwick Airport and only half an hour from London is the historic and charming Langshott Manor Hotel.… 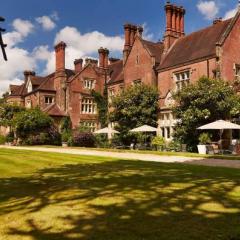 Alexander House is a 120-acre estate 5-star hotel in Sussex. Here, luxury accommodation, landscaped gardens, sumptuous dining and grand interiors await you and your guests. Arrange your event here and… 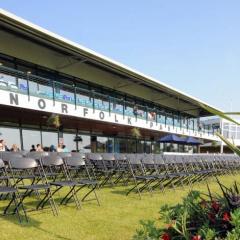 Located in the heart of Sussex this huge, flexible events venue is set in 150 acres of glorious countryside with excellent transport links. The South of England Event Centre is unbeatable for corporate… 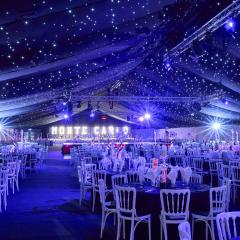 Book your ticket to Winter Secret Garden for the best Christmas parties in Ardingly. The festive spirit is riding high in a magical wonderland of snow sprinkled firs and frosted willows; nymphs on stilts… 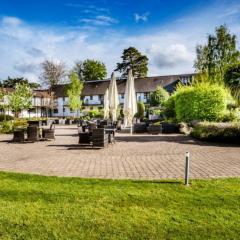 If you want excellent meeting facilities, top service, great food and stylish rooms all under one roof then book Crowne Plaza Felbridge for your next corporate event for up to 500 delegates, whether it’s… 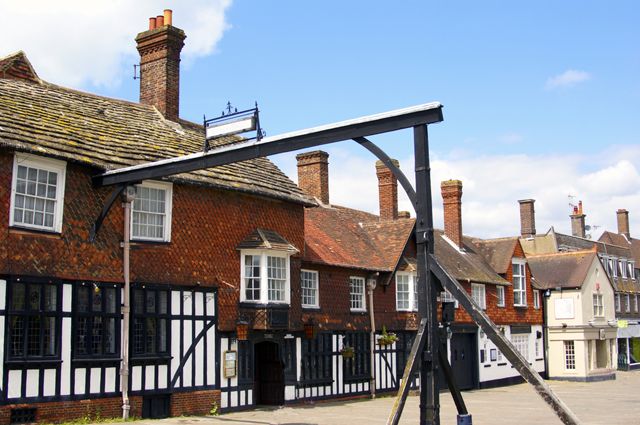 Crawley offers a quiet haven just outside the capital city, situated almost equidistantly between London and Brighton – making it an especially desirable location for visitors of all kinds. Although it is relatively new, it is already a large town growing year on year thanks to an influx of commuters looking to escape the hustle and bustle of the city centre.

Impressive facilities and amenities and a vibrant shopping scene have developed quickly. At its lively core the County Mall Shopping Centre offers a selection of high street brands and local independent stores, alongside cafes, bars and restaurants ready and waiting should you feel like a bite to eat. The multiplex cinema and bowling alley at Crawley Leisure Park and concert space The Hawth provide ample entertainment opportunities alongside the town’s Crawley FC. Despite its infancy as an important town Crawley has an interesting history all of its own – it is thought to have been inhabited as early as the Bronze Age.

On the outskirts there are grand country manors and stunning countryside to explore – notably the magnificent country estate Wakehurst Place with its botanic gardens, Tilgate Park, Buchan Country Park, Nymans (a pretty ruined house and gardens owned by the National Trust) and Worth Park Gardens. The British Wildlife Centre celebrates and protects some of our most beautiful native wildlife, including rare species such as red squirrels. Crawley also lies south of the picturesque Surrey Hills – an area of Oustanding Natural Beauty.

Transport links to the town are abundant thanks to its fantastic location - 28 miles from London’s Charing Cross and 18 miles from Brighton and Hove. Trains run to the capital and down to the south coast each day. London Gatwick Airport is also just a stone’s throw away – just 15 minutes by car.