Venues for Hire in Southampton

Big Venue Book has found 32 venues within 15 miles of Southampton which have function rooms and event space available to hire for both private and corporate events of up to 1,000 people attending. What's the occasion? You can browse our venues by event type such a wedding, party or meeting. Simply add one or more venues to your shortlist and send an enquiry to receive a detailed quotation prepared by the professional event managers based at each venue. If you're planning a corporate event and on a tight deadline why not 'Ask the Experts'? Our team are on hand to help you find the perfect venue for your next event. 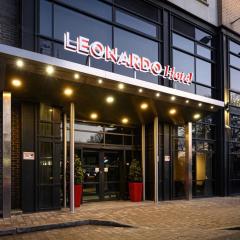 Standing proud in the heart of the city overlooking East Park, Jurys Inn Southampton is a light and airy modern venue with 9 meeting rooms and a maximum capacity of 120 delegates. The hotel has all you… 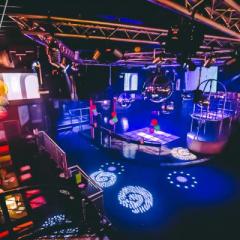 If you want bright and happy for your next event, you ought to get down to Popworld in Southampton. This late night bar gives you a totally fabtastic backdrop for live music events, groovy product launches… 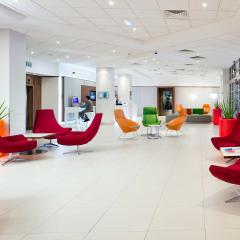 A 4-star hotel, modern, vibrant and colourful, and right in the city centre, with a notable urban buzz. A choice of 10 flexible and well-equipped meeting rooms give you plenty of scope for all kinds of… 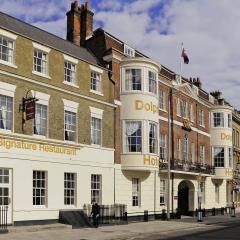 Perfectly combining the modern home comforts with amazing literary history, The Dolphin Hotel rewards you with charm and character in this beautiful, Grade II listed building. Walk in the footsteps of… 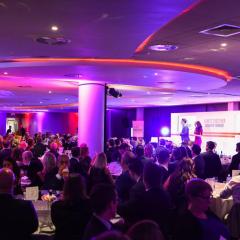 With a prime location beside the River Itchen, Southampton Football Club is the largest stadium in South East England so it’s the perfect venue for weddings and private celebrations as well as business… 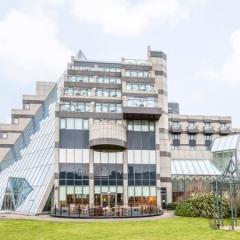 Superbly located on Southampton waterfront, with its iconic architecture the landmark Leonardo Royal Hotel Southampton Grand Harbour brings a distinct air of luxury to business meetings and events, and… 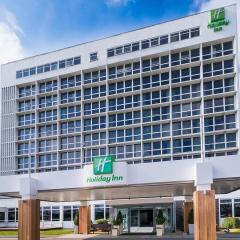 Holiday Inn have really got it right; all their recent refurbishments are making a huge difference and transforming their hotels into bright and funky places with everything under one roof, so it makes… 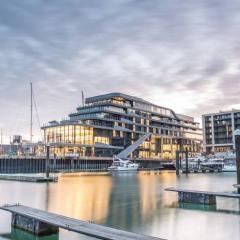 An impressive 5-star super-yacht inspired hotel that ‘floats’ in the harbour; overlooking the marina, the location is spectacular. Since it opened in 2017 it’s proving to be a hot spot for business… 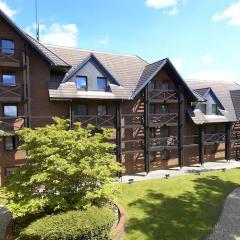 With its lodge inspired building and wooded surroundings, DoubleTree by Hilton Hotel Southampton is the perfect base and retreat for your event. Located conveniently close to the M27 and motorway network,… 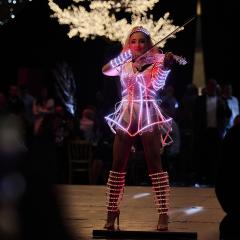 Millionaire’s Casino comes to Hampshire big style for Midnight in Monte Carlo – the best Christmas party venue in Eastleigh. Be divine and fabulous as you glide across marble floors, lean against ornate… 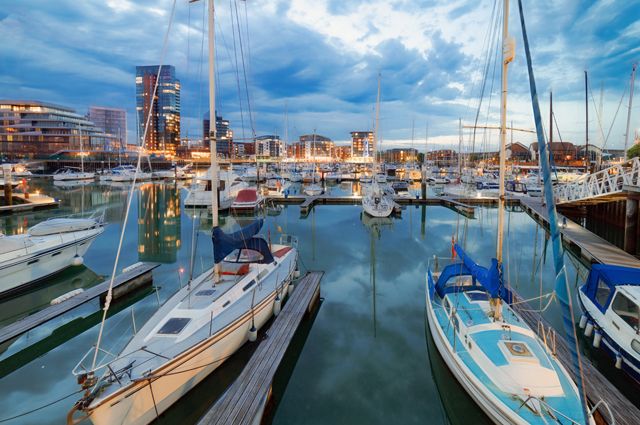 A large coastal city and major port on the edge of the New Forest, just 70 miles south of London sits Southampton. Although it’s often associated with the sea thanks to its extensive maritime connections, it’s actually situated on the estuary heading out towards The Solent and English Channel. Its heritage and prominence as a port city are evident in its list of tourist attractions and landmarks – notably the SeaCity Museum, which features an interactive model of the Titanic, which set sail from the city on its fateful trip in 1912.

Southampton city is home to a great variety of other attractions and sights for visitors including Tudor House and Garden, Solent Sky Museum and Southampton Football Club. It’s also home to a number of blue chip and prominent company headquarters including BBC South, Ordnance Survey and B&Q. Its location is particularly attractive thanks to its closeness to the capital city and nearby Portsmouth. Transport links are great with fast trains from Southampton Central and a short hop to the Isle of Wight across the Solent via ferry or catamaran.

Just south of the Southampton city centre is the stunning Ocean Village which sits at the mouth of the River Itchen. The purpose built development is ideal for business and leisure, a picturesque waterside haven which also plays host to round-the-world yacht races. Cafes, restaurants and shopping centres can be found readily throughout the area – ensuring you’re never too far from a fabulous place to eat and drink. The West Quay Shopping Centre sits at the heart of Castle Way, and a good mix of national shopping chains can be found in the surrounding streets.

Southampton’s proximity to the unspoilt New Forest National Park opens up opportunities to enjoy and explore the extensive nature reserves and wildlife associated with the area. The park itself hosts a range of activities including canoeing, kayaking and archery.

Our selection of Southampton venues includes a diverse mix of locations including the Solent Conference Centre, DoubleTree by Hilton Hotel Southampton and not forgetting the awe-inspiring waterside Southampton Harbour Hotel & Spa.