Venues for Hire in Stratford

Big Venue Book has found 93 venues within 4.5 miles of Stratford which have function rooms and event space available to hire for both private and corporate events of up to 20,000 people attending. What's the occasion? You can browse our venues by event type such a wedding, party or conference. Simply add one or more venues to your shortlist and send an enquiry to receive a detailed quotation prepared by the professional event managers based at each venue. If you're planning a corporate event and on a tight deadline why not 'Ask the Experts'? Our team are on hand to help you find the perfect venue for your next event. 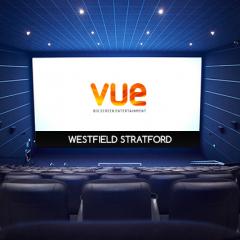 Vue Westfield Stratford is in a word, immense. In fact, it’s one of the biggest all-digital cinemas in Europe, with no less than 17 big screens and auditoria with capacity for 65 to 341 guests. There’s… 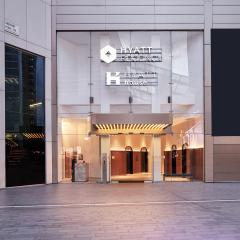 Only ten minutes from the City of London and Canary Wharf, this modern hotel enjoys a vibrant location in the heart of Westfield Stratford City. Convenience and attractively priced delegate packages make… 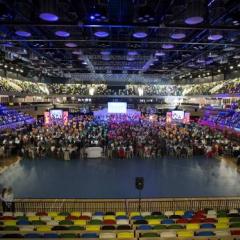 The Copper Box Arena hosted several events during London 2012 and now offers an incredible versatile venue for larger corporate events. It is a popular location for entertainment, product launches, and… 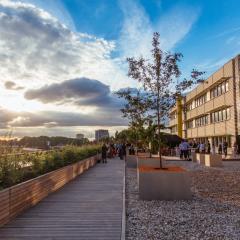 This award winning, up-to-the-minute events venue is slap bang in the middle of Queen Elizabeth Olympic Park, with a stunning canal side setting and far reaching views across the city. Bring your brand… 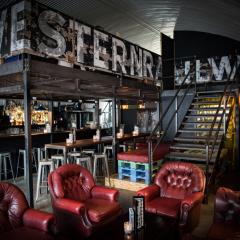 It’s Cuban Carnival time at The Cocktail Club Bethnal Green! The theme is derelict railyard, brought to life in a very positive way with stacks of colour; the vibe is downtown community spirit with live… 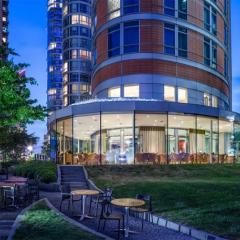 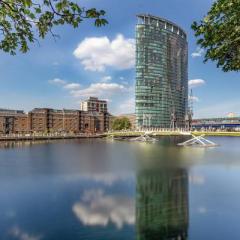 If you’re looking for a venue that’s up-to-the-minute, has class and style you should book this contemporary hotel in the heart of Canary Wharf. The London Marriott Hotel Canary Wharf is completely… 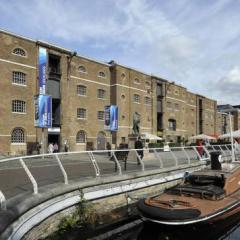 The calm interiors of the Museum of London Docklands make a wonderful setting for any business meeting or event. A listed Georgian warehouse is an undeniably romantic backdrop for weddings and is also… 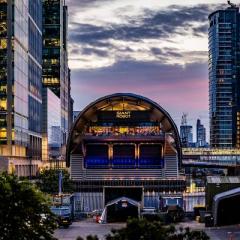 High up among the rooftops in the heart of Canary Wharf, is Giant Robot, a trendy indoor venue with 900 square metres of event space that’s right where it’s at when it comes to meetings and events… 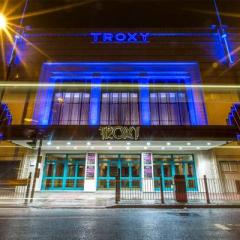 If you’re looking for a unique and iconic venue for your business or private event, look no further. Award winning Troxy in Stepney, East London is where vintage meets modern to provide a stunning backdrop… 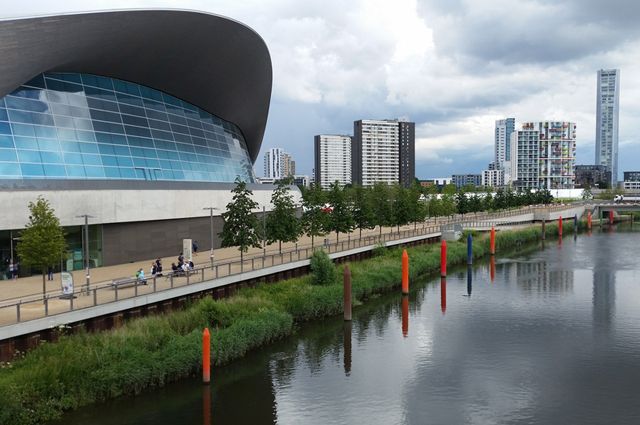 Not to be confused with midlands town once home to playwright Shakespeare, London’s Stratford is a cosmopolitan, buzzing shopping hub which is now a popular destination for locals and visitors. It was revamped ahead of the London 2012 Olympic Games – which added several landmarks to the town including the Queen Elizabeth Olympic Park and London Aquatics Centre. The 114.5 metre high ArcelorMittal Orbit sculpture is perhaps the most famous addition to the town, built from bright red steel. It is the tallest sculpture in the UK – featuring a slide within for thrill-seekers to whizz down.

There’s plenty on the menu for foodies – with bars, cafes and restaurants throughout the town offering a mix of cuisines. Visitors can head up for a drink with a view at Roof East, Stratford’s unique open-top cinema and bar, or grab a bite to eat at The Sawmill, its trendy independent café and coffee shop. Meanwhile the King Edward VII pub (locally known as the King Eddie) serves crisp, cold pints of craft beer and snacks within walking distance of the Olympic Park.

Stratford is simply heaven for shoppers – its Westfield Stratford City is home to over 250 stores including fashion favourites and home and lifestyle stores. It also boasts 70 restaurants and a cinema complex. If shopping isn’t your thing the nearby River Lea is a haven of calm and tranquillity for nature lovers - keen wildlife spotters may even catch a glimpse of an otter on its shores. Thanks to its central location Stratford can be reached via tube, train, bus and road.