Venues for Hire in Basingstoke

Big Venue Book has found 42 venues within 14.8 miles of Basingstoke which have function rooms and event space available to hire for both private and corporate events of up to 10,000 people attending. What's the occasion? You can browse our venues by event type such a wedding, party or meeting. Simply add one or more venues to your shortlist and send an enquiry to receive a detailed quotation prepared by the professional event managers based at each venue. If you're planning a corporate event and on a tight deadline why not 'Ask the Experts'? Our team are on hand to help you find the perfect venue for your next event. 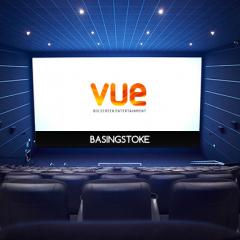 Hire Vue Basingstoke for your next corporate event in Hampshire; with easy access from major routes, cutting edge technology, and seating for up to 313 people this is a unique venue for conferences, presentations,… 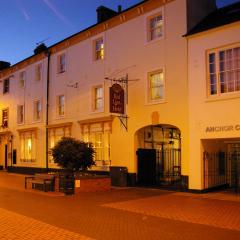 In a super location in the centre of the bustling town of Basingstoke in Hampshire, is the grade II listed Red Lion Hotel. A traditional hotel with a garden, in a convenient location, with easy access… 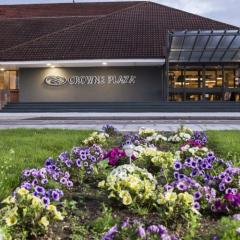 With a great location for leisure trips, exploring the area or planning a business meeting, the 4-star Crowne Plaza in Basingstoke has all the modern comforts and facilities guaranteed to make your event… 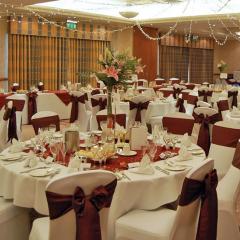 This smart, modern, 4-star hotel is a short distance from Basingstoke and offers excellent amenities and services in a comfortable setting to ensure your event is a success from start to finish. For your… 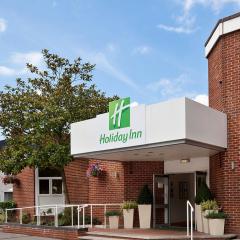 Close to the town centre, this vibrant and modern hotel is not to be missed for business meetings and events for 2-160 delegates, offering fantastic facilities and service at attractive prices. Great for… 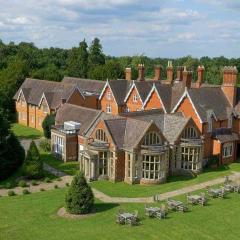 Audleys Wood Hotel is a former Victorian hunting lodge sitting in 7 acres of the most attractive grounds and woodlands near Basingstoke. A wonderful blend of original features and modern resources, this… 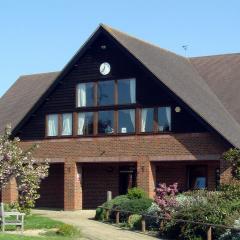 Weybrook Park Golf Club is just a mile from Basingstoke city centre with stunning views of the Hampshire Downs. With capacity for up to 150 guests it is a great venue for business meetings and events including… 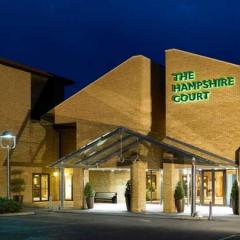 Just 3 miles from the M3, 45 minutes from London and 28 miles from Heathrow Airport The Hampshire Court has 12 state-of-the-art conference and meeting rooms suitable for small meetings, training seminars,… 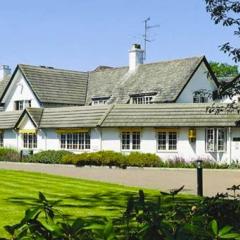 With a wide range of conference and event spaces on offer, fantastic location and great facilities, The Basingstoke Country Hotel has so much to offer and conveniently all under one roof! Its superb location,… 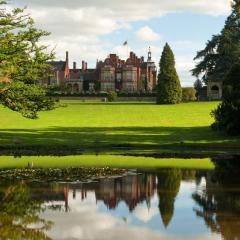 A charming grade II listed Country House Hotel nestled in 66 acres of parkland. This charming 19th century hotel located in Hampshire near Basingstoke, offers a wealth of amenities within easy reach of… 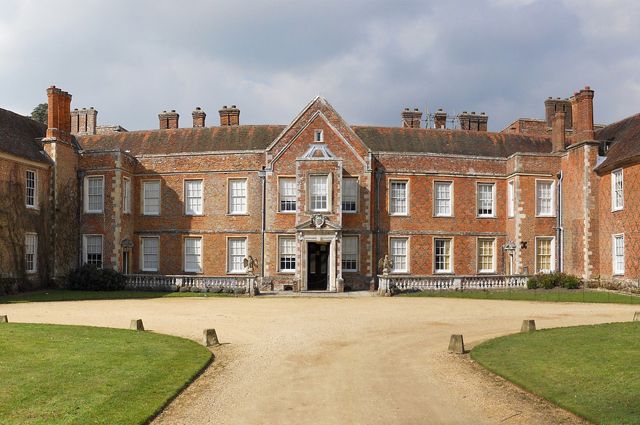 Close to London and just a stone’s throw from the coast, leafy Basingstoke lies firmly within the commuter belt for the capital. This Hampshire market town is the largest in its county, characterised by charming Victorian architecture, modern contemporary developments and picturesque surrounding countryside. As the third fastest growing town in the UK and seventh most affluent it is also a commercial hub in England, home to various blue-chip HQs including Sun Life Financial, Motorola and Sony Professional Solutions. The classic British fashion brand Burberry was born in Basingstoke in 1856 – and novelist Jane Austen hailed from just a few miles outside of the town.

Basingstoke has lots on offer for visitors popping down for the day or staying for an extended break. There’s plenty to see and do – attractions and landmarks include the Milestones Museum of Living History and The Vyne, a 16th-century country house. The ‘Sitting with Jane’ Art Trail offers up the opportunity to take a stride in the famous authoress’s footsteps, whilst guided walking tours are also available in the town. A number of upmarket eateries, coffee shops and boutiques cater to the area’s affluent residents – whilst malls such as Festival Place feature a variety of high street favourites.

Basingstoke is easily accessible by road and rail – just off the M3 it’s under an hour’s travel from the capital and the coast - making it the perfect satellite location for city dwellers and holidaymakers. There’s a diverse and eclectic selection of venues in and around the town centre, from grand old country houses to modern urban hotel suites. At Big Venue Book we’ve got over thirty to choose from, including Audleys Wood Hotel, The Elvetham Hotel and the Apollo Hotel Basingstoke.