Big Venue Book has found 76 venues within 8.5 miles of Bromley in Greater London which have function rooms and event space available to hire for both private and corporate events of up to 20,000 people attending. What's the occasion? You can browse our venues by event type such a wedding, party or conference. Simply add one or more venues to your shortlist and send an enquiry to receive a detailed quotation prepared by the professional event managers based at each venue. If you're planning a corporate event and on a tight deadline why not 'Ask the Experts'? Our team are on hand to help you find the perfect venue for your next event. 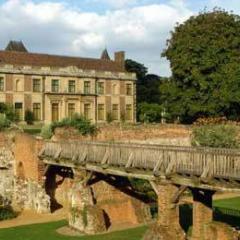 This historic venue oozes glamour and sophistication with a wonderful mix of medieval and Art-Deco style. Originally the site of a Tudor Palace which was then transformed in the 1930’s to a millionaires’… 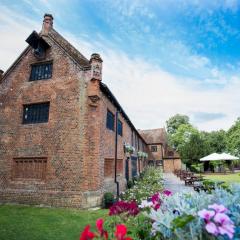 Hold your next business meeting or event at the only Tudor barn left in London, with its own moat and terrace, formal gardens, and 13 acres of quintessential English parkland. Tudor Barn makes a fabulous… 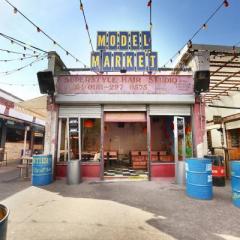 It’s South of the river to Lewisham for this kooky transformation of a 1950’s market, open for events from April to September. With a maximum capacity of 1,000 folk, Model Market offers a very different… 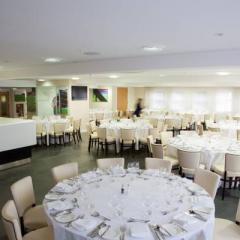 Selhurst Park, home to Crystal Palace FC is a football stadium with recently renovated venue spaces that will certainly wow your guests with its modern design and amenities. Choose from large spacious… 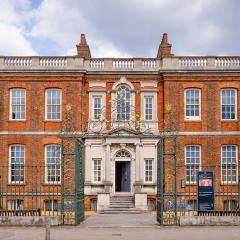 An English Heritage site, The Rangers House is a beautiful Georgian red brick villa in London close to Greenwich which not only houses a spectacular exhibition of art and treasures collected by Sir Julius… 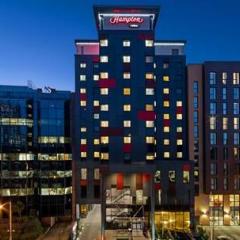 Just a short 7 minute stroll from East Croydon station and its direct links to London and Gatwick is the Hampton by Hilton hotel, Croydon. This modern high rise building is a contemporary, affordable hotel… 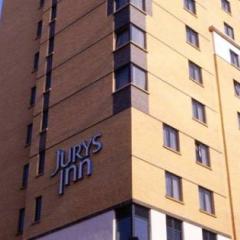 Located close to East Croydon train station is the Leonardo Hotel London Croydon, the perfect base for business and leisure guests needing to be close to London but away from the hustle and bustle of the… 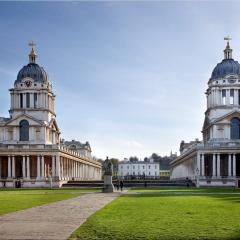 On the banks of the River Thames in Greenwich, this architectural masterpiece makes an inspiring and impressive backdrop for business meetings and events. Designed by Sir Christopher Wren and Nicholas… 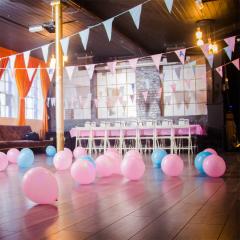 The Venue on Middle St

The Venue on Middle Street is a seriously cool venue in central Croydon that’s totally geared up for all kinds of events and meetings. With capacity for 300 guests this is where you can really find your… 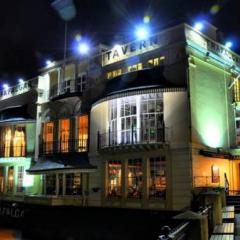 With a superb location beside The Thames in the heart of Greenwich the Trafalgar Tavern offers superb venue space with a Victorian Naval theme throughout. The Tavern was built in 1837 and was visited by… 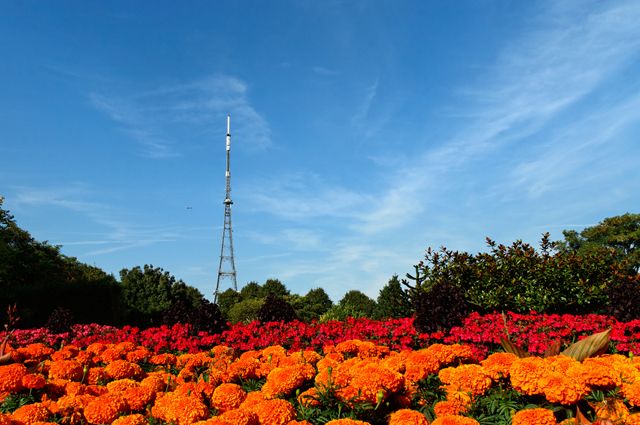 Bromley in Greater London was once a market town - swallowed by the expanding capital over the years. Located in the south of London, its town centre was actually historically part of Kent before being incorporated as a borough of Greater London. It is the largest borough in London, comprised of over thirty different neighbourhoods including Crystal Palace, Orpington, Pratts Bottom and Biggin Hill. Westerham Heights in South Bromley is the highest point in London.

Due to Bromley’s size there’s plenty to do and see. The historical heart of the town centre is comprised of Market Square, High Street North and East Street. It features a large retail area with shopping mall alongside a variety of high-end independent eateries and boutiques. Further out every suburb has its own unique features and characteristics – each with trendy café bars, restaurants and tree-lined streets. Leafy Bromley is well-known as an inner-city haven – it is the only London borough to include an Area of Outstanding Natural Beauty. There are also plenty of parks and green spaces. Evening entertainment is always on the menu without a need to venture into the city – thanks to Churchill Theatre, Empire Cinema, Ripley Arts Centre and Bromley Little Theatre.

Our catalogue of Bromley venues is expansive and varied – with over seventy to choose from. Selections include Eltham Palace, Crystal Palace Football Club, Old Royal Naval College and Indigo at the O2. Thanks to Bromley’s close proximity to the capital transport links are numerous and varied. It can be easily reached by tube, car, bus or rail. London’s airports are also close by – via a short tube ride or train journey.