Bradford is one of the UK’s top hotspots for events of all kinds, and we’ve got 45 venues within a 14.5 miles radius of the city centre covering all kinds of events for up to 2,100 guests. So whether you’re planning a big conference, an exhibition, product launch, AGM or training day we think you’ll find something that ticks all the boxes. Bradford is also a popular location for more social types of events; gala dinners, champagne receptions, Christmas and summer parties, and of course one of its specialities – Asian weddings. Our venues come in all shapes and sizes, from smaller hotels and bars to purpose-built conference centres, from key sporting stadiums to country houses and museums.

Go ahead, get yourself comfy and have a good browse; check out the photos and add the venues you like to your shortlist, then contact them all with one super-speedy email. If you’re stuck, use our hassle-free 'Ask the Experts' facility and let us find you the perfect venue for your next event. 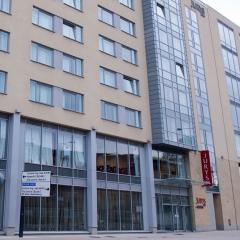 The Jurys Inn Bradford has an exceptional location in the city centre making it convenient for your guests to access. This modern 3 Star hotel has everything you to host an event up to 40 guests and has… 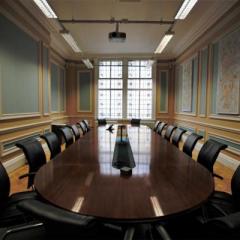 Right in the middle of Bradford city centre, The Event Space has impressive rooms to hire for business meetings and events for up to 200 delegates. Ornate windows and original period features make a superb… 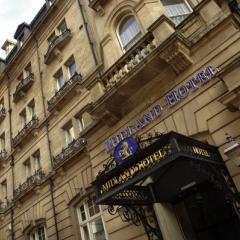 This impressive Victorian building was built by the Midland Railway Company in 1885-1890. Recently refurbish to a high standard, the Midland Hotel in Bradford exudes grandeur with the benefit of 21st… 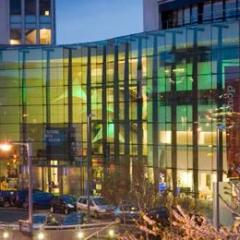 Located right in the centre of Bradford, overlooking the City Park, The National Science and Media Museum is a unique venue for your corporate event. With an eclectic choice of galleries, cinemas and dining… 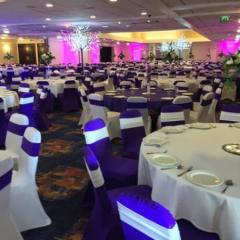 With an excellent central location, convenient transport links to most of Yorkshire and in a bustling exciting city, The Bradford Hotel offers great service, great views and a vast range of function suites… 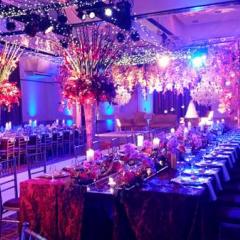 Named after its great location between two of Yorkshires large cities, the 4-star Cedar Court Leeds Bradford Hotel has the largest spaces of all the Cedar Courts and is one of the largest purpose-built… 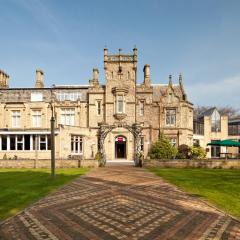 Located in the heart of Yorkshire’s Bronte country the 3 star Mercure Bradford Bankfield hotel offers a spectacular setting in which to host your event. This historic gothic mansion house is set in eight… 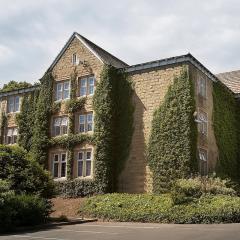 Located in country grounds this former vicarage, Tong Park Hotel boasts a fantastic location for anyone wanting to host an event near Yorkshires Bronte country. This modern, well equipped hotel in lies… 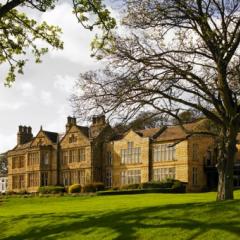 The Hollins Hall Hotel is a magnificent building located in superb West Yorkshire countryside near the buzzing city of Bradford. Bring your guests to this stunning retreat set in 200 acres of landscaped… 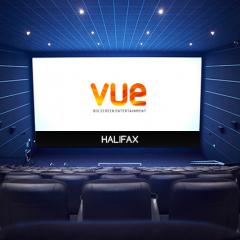 With a town centre location and parking close by Vue Halifax makes a convenient venue for business meetings and events for up to 400 delegates. Conferences, seminars, presentations, product launches, training…

Bradford: A mix of culture and heritage… 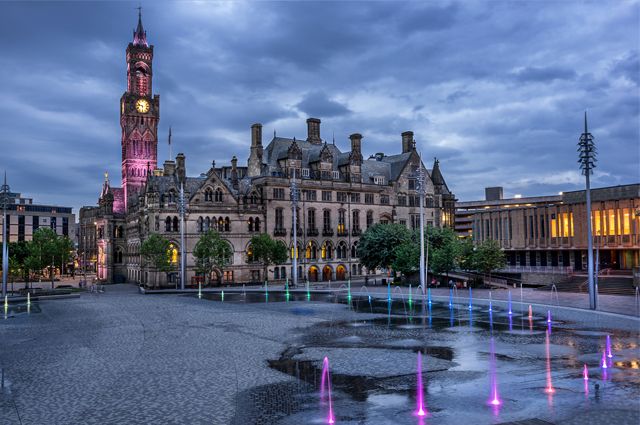 Once the wool capital of the world, Bradford has taken huge leaps and bounds into the 21st century to become celebrated far and wide for its rich mix of cultures, its heritage, lively festivals and upbeat city centre; in a nutshell, Bradford is fast becoming where it’s at, and to boot it has the accolade of being the Curry Capital of Britain year on year! It’s a significantly important north of England city these days, in terms of finance and industry; the ‘satanic mills’ and grimy houses of Victorian times have been cleaned up or replaced and are now home to some big names in finance, information technology, and engineering.

The Bradford district comprises quite different areas, each with their own unique feel, their own scene. The city centre has seen much redevelopment and has some very modern shopping centres but Little Germany still has a distinctly Victorian feel to it, probably due to the impressive architecture; one fine example of this is the Midland Hotel Bradford, built by the Midland Railway Company in the late 19th century. Right at the edge of this quarter is the magnificent cathedral, the historical heart of the city. The contemporary open spaces of Bradford City Park provide a complete contract to Little Germany and play host to several festivals and events throughout the year; the centrepiece is a huge mirror pond with amazing high-tech water features and special effect lighting; overlooking it is the glass fronted National Media Museum.

A few miles out from the city centre, Saltaire was built right next to the Leeds-Liverpool Canal, as a model village in Bradford’s industrial hay day; now it’s a UNESCO World Heritage Centre. Ilkley and Wharfedale have a backdrop of glorious Yorkshire countryside, think stately homes, fairytale weddings, the summery chink of glasses at a drinks reception. Then of course, there’s the true Bronte country of cobbled streets, bracken-clad heaths, and brooding moors; a befitting setting for the former gothic mansion Mercure Bradford Bankfield. There’s good access from motorways and trunk roads, excellent rail links, and just 8 miles away is Leeds Bradford Airport.