Venues for Hire in Coventry

Find the perfect Coventry venue for your event, whether it’s a corporate affair, something more sociable, or a fairytale wedding. We’ve got venues for all occasions, 40 of them in fact, all within 13.9 miles of the city centre and suitable for events for 2 to 7,000 people.

Look through the venues below and you’ll find massive arenas, purpose-built exhibition and conference centres, modern hotels with swish meeting rooms, country hotels, luxury spas, and sports venues; choose the best backdrop for your event, whether it’s a key seminar, a gala dinner, awards presentation, product launch, or a small discreet pow-wow, we’ve got it covered. If you need help, then use our 'Ask the Experts' facility and we’ll be straight on to it. 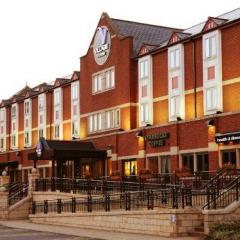 This modern redbrick building home to The Village Hotel Coventry is a prime spot combining style and location in which to host your event having everything you could possibly need under one roof. The 3… 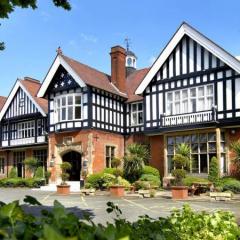 In an attractive Victorian building, The Iliffe is a hot spot for weddings and private celebrations, and boasts all the charm, style and versatile facilities you need for a successful business conference… 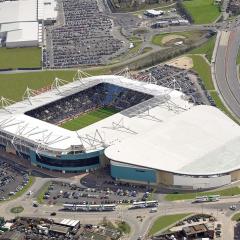 Home to Premiership Rugby team Wasps and Wasps Netball, Coventry Building Society Arena brings you a staggering world class venue in Coventry for business meetings and events in all shapes and sizes. With… 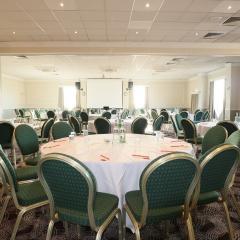 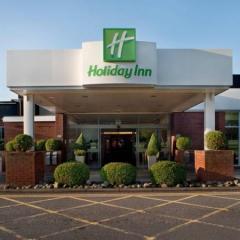 Following a recent refurbishment, the Holiday Inn Coventry has it all – ideal location, modern and stylish suites and rooms, all new bedrooms and a dedicated team of events planners. Conveniently located… 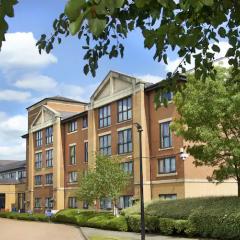 DoubleTree by Hilton Hotel Coventry offers a great central location being only 2 hours away from anywhere in 70% of the UK making it an ideal choice for delegates who are nationwide. For your event needs… 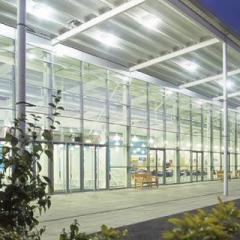 A convenient heart of England location with over 21,000 square metres of purpose built indoor event space and 800 acres outside; hard to beat for large scale exhibitions, awards presentations, product… 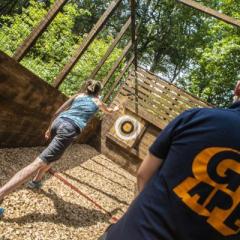 It's all fun and games and high fallutin' monkey business at Go Ape Coventry, hard to beat for action-packed team building activities, corporate jollies and learning and development. What's more, they… 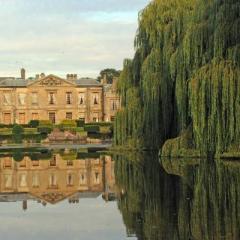 A stunning historical venue in Warwickshire, Coombe Abbey Hotel boasts fantastic period features and luxurious surroundings and creates a wonderful backdrop and location for any event. This former royal… 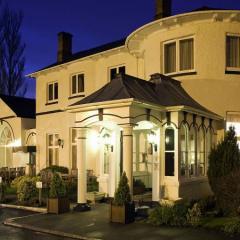 This charming 17th century Manor House and 4-star hotel is nestled in 17 acres of beautiful grounds in the picturesque Warwickshire countryside. For events, there are 17 function rooms, 10 of which are… 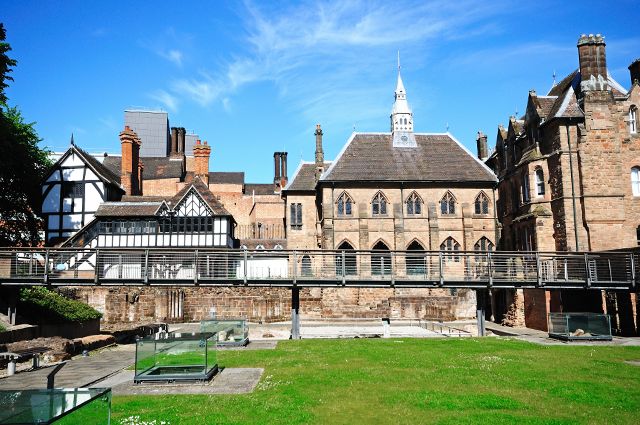 Here’s a few facts about Coventry to get started: it’s the 9th biggest city in England and the 12th biggest in the UK; it lies 19 miles east-southeast of Birmingham, and 95 miles northwest of London. That midlands location means it’s easy to get here by road or rail, and even by air as Coventry airport is just three miles from the city centre. Convenience and variety; sometimes that’s all you need.

Coventry was badly bombed in the blitz and as a result it’s seen much redevelopment; most famously the cathedral was damaged beyond repair, so the very next day work began on building a new one right next to it. You can still visit the ruins of the old one and even climb the spire, one of the few left in the city; how about that for team building?

In 2017 the city won the coveted title of UK City of Culture, testament to the multitude of theatres, museums, and arts centres in the city. One area that’s really up and coming is FarGo Village; this is where all the cool cats hang out, think of it as a bit of Camden comes to Coventry and that’s the general vibe.

The city centre is always bustling, but that’s because it’s packed with shops, pubs, bars and restaurants - some big names, some quirky independent places, so it’s a good mix, and of course you can escape the busyness by heading to one of the green spaces; War Memorial Park is the biggest. Or you could head down to the canal, where the pace is slower, and take a narrow boat cruise along the waters.

There’s a lot going on in Coventry; it’s got a football club (Coventry City FC), a Transport Museum, and you get some very famous faces playing at the Empire and at the mega Ricoh Arena where there are casinos, restaurants, bars and even a hotel on site. Stretch out to the suburbs and beyond and you’ll notice that there’s a lot of historic houses and a few castles to boot; you might like to take corporate guests for a day out to one of them.